Blog / Coronavirus: Support and recovery / ‘The Government’s bailout for the arts won’t help me’ 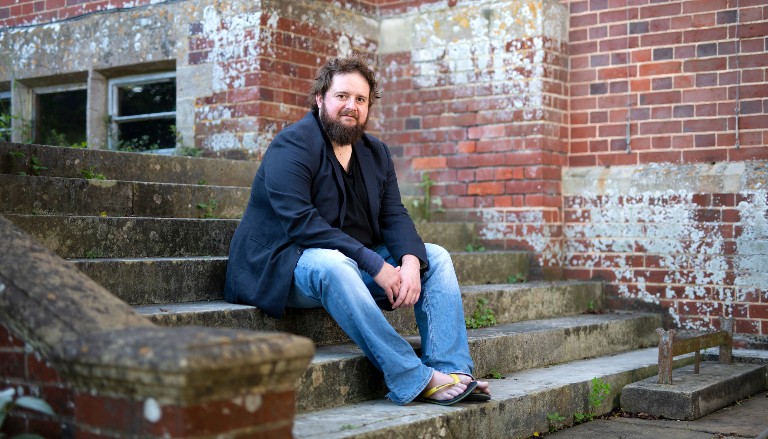 ‘The Government’s bailout for the arts won’t help me’

I couldn’t sing for the first two months of lockdown. When it happened, I was six days away from the opening of a new production of Janacek’s Jenufa at the Royal Opera House, and then everything stopped.

The rest of my season was completely wiped out too: recitals in New York, Hamlet in Amsterdam and residencies at the Wigmore Hall and Aldeburgh Festival. All vanished, and with it the prospect of payment. My first feeling was one of numbness; I completely lost my mojo.

With nothing to prepare for, stuck indoors, I couldn’t find any joy in it at all. I’ve spent my whole life in music, and have been lucky enough to develop a career singing as a tenor in some of the major venues of the world. This was the longest break I’ve had from singing since I was eight years old.

The creative industries, we know, have been particularly hard hit by the Covid-19 pandemic. Despite misconceptions surrounding opera singers (that we’re independently well-off and that singing is a hobby), most of us live job to job as we try to forge a career and, crucially, earn a living. This is why I had mixed feelings hearing about the government “bailout” for arts institutions announced by the Culture Secretary Oliver Dowden on Monday.

On the one hand, I felt incredibly happy for the institutions, and for friends and colleagues who are employed by them. But I’m still deeply concerned, because hundreds of thousands of freelancers like me, as Dowden himself said, won’t see any of that money. There are about 40 per cent of us working in the sector who didn’t qualify for things like the Self-Employment Income Support Scheme or the furlough scheme.

We’ve fallen between the cracks for a number of reasons: the newly self-employed, those with trading profits of over £50,000, and those freelancers on PAYE short-term contracts to name just a few. Supporting just 60 per cent of a sector shouldn’t be considered a success.

Freelancers haven’t been earning since March at the latest, and as long as the theatres themselves cannot open, there’s no way for us to make a living. And that, as Dowden also made clear on Monday, is a long way off – it looks like next year at the earliest.

What’s more, there’s also the question of how far down the food-chain this funding will reach: of course, we need to support the big players, but the worry is that smaller theatre/music venues, community projects and comedy clubs will be left to sink in their wake.

Even though I’ve been lucky in my career to date, the situation could not be more precarious. I have no pensions, no savings – what little I had of the latter has been exhausted.  The only supposed relief I’ve had is not having to pay the latest instalment of self-employment tax this month – but then, that payment was always reliant on the money that I was going to be getting in the spring.

At the moment, I think I can cope until the end of October, but after that, I’m praying, like everyone else, that things might be eased. This being opera, I have jobs booked for several years ahead, but we have no idea as to whether those schedules will be stuck to – whether shows will be postponed, or cancelled, or replaced by something else which is easier to sell to audiences.

The cancellation of Jenufa highlights how scary this situation is for many of us. The way the opera world works, we don’t get paid for rehearsals – we only get paid for performances. If I’m working abroad, for instance, I have to book a flat for two months, pay for my flights, and cover all expenses whilst I’m there. I only begin to get paid about three months into the job. If I’m ill, and I don’t do a show, I don’t get paid either.

When I tell people outside the opera world about this, they can’t believe how unbalanced it sounds. It is, but it’s become completely normal. In the case of Jenufa, the Royal Opera House was fantastic – they paid a percentage of our contracts, despite not having to. I shudder to think where I’d be now without that money.

The fact remains, though, that freelancers have huge outgoings, conditional on the pay coming later, and it’s how we go from job to job. The pandemic has broken this chain. I’ve got friends who’d spent nearly $20,000 (£16,000) on flights, accommodation and other expenses for forthcoming performances in New York, and won’t get the money back.

Obviously, this system needs to change: perhaps we could switch to artists getting a weekly fee during rehearsals, with small performance fees topping that up. But that feels like a fight for another day. Right now, outside the classical world, there’s a lack of understanding of how the arts work, the biggest being around the funding model in this country.

The theatres and arts organisations in the UK have been encouraged to make themselves self-sufficient – and they’ve done that, whilst casting envious glances across the Channel at their counterparts in Germany and France. Now, though, with the removal of their primary source of income – namely ticket sales, and income from their restaurants and cafes – they’re completely screwed. Ultimately, the model is unsustainable without regular government investment. “Investment”, not “bailout”.

Although projects like Glyndebourne Festival Opera’s outdoor programme of concerts, and the revamped BBC Proms are going ahead this summer, the vast majority of the industry remains on ice.

In some cases, it’s even worse than that: colleagues in the professional choir of St Margaret’s in Westminster, the “parish church of Parliament”, were told last weekend that the whole ensemble was being axed. Indeed the real danger is for the future of this country’s classical music and choral scene.

The suspension of the superb outreach and education programmes integral to the output of UK orchestras, choirs and opera companies means that we risk further alienating kids from all backgrounds who otherwise might not have contact with classical music.

To maintain what the Prime Minister has described as the “soul of the nation”, we need to continue to demystify the arts and to challenge the label of “elitism” at every opportunity.

After a few months of lockdown, I did come around to singing again. Having listened to Bryn Terfel singing some Schumann – Mondnacht from the Liederkreis, Op 39 – I rediscovered at least a little of my mojo. I was then asked to take part in the Wigmore Hall recitals organised with BBC Radio 3, and I feel very lucky to have been involved. It was incredibly special just to be making live music again – even to an empty hall. And so now I’ve been trying to see what projects I can create on my own, or with colleagues and friends, and approaching small venues to see if it’s viable.

This is the reality for all of us in the industry for the time being – small-scale projects that might pass ever-changing safety guidelines in venues that don’t know when they can reopen to a paying public.

When we consider the amount of British musical and theatrical talent we have enjoyed during this lockdown, from streamed orchestral concerts, solo recitals, to blockbuster films, we begin to see what we’ll miss if the industry continues to be decimated.

Although artists are regularly told, “but you’re artists, you’re doing it for the love of it,” our love of it doesn’t pay our rent or for our food. When you remove the artistic input of this country, only then do you see how much it’s missed. I don’t think that’s a position we want to be in. 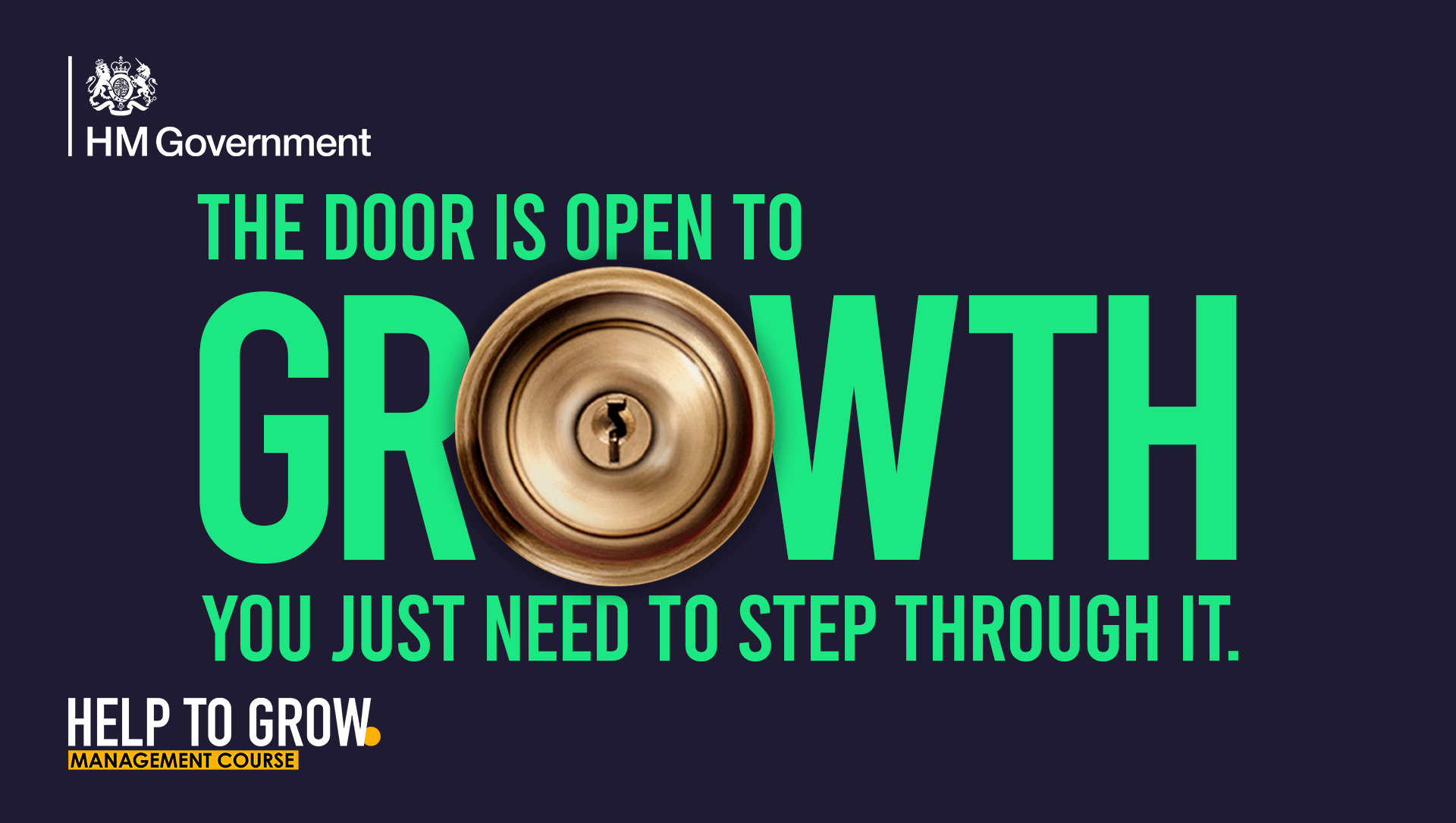 Help to Grow: How the government scheme can help small businesses 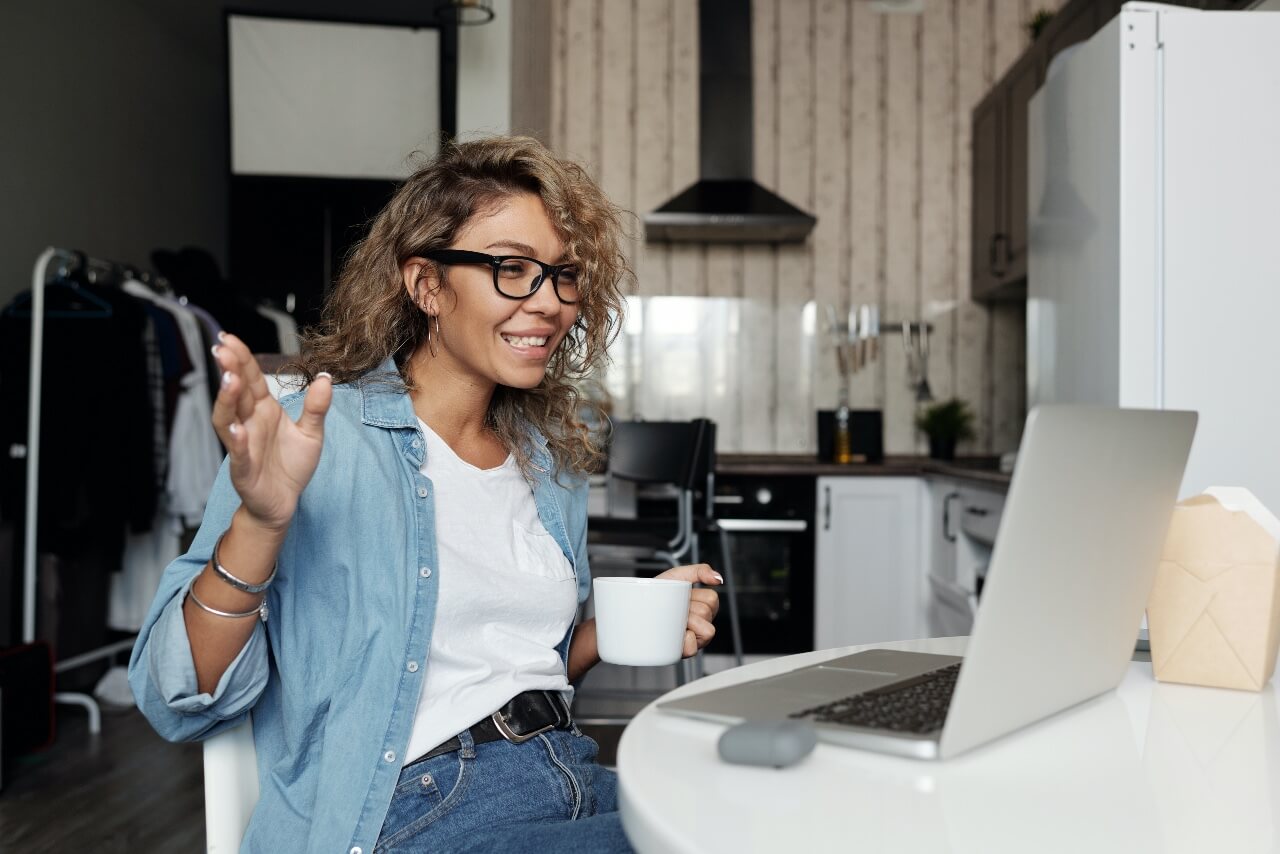 How to start a consulting business and get your first clients 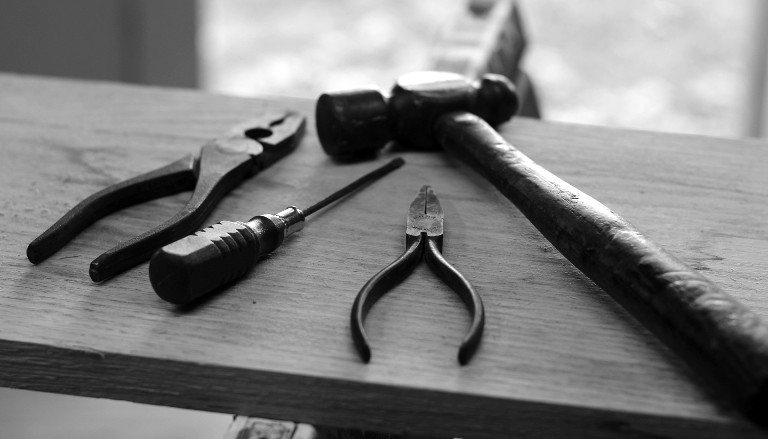 Get help paying your staff with the Coronavirus Job Retention Scheme