🛠️ Payment systems maintenance 🛠️ Sat 23 Jan 22:00 - 23:30
During this time you won’t be able to make card payments or outbound transfers. Payments sent to you will be delayed until after maintenance is finished. Check status.tide.co for updates 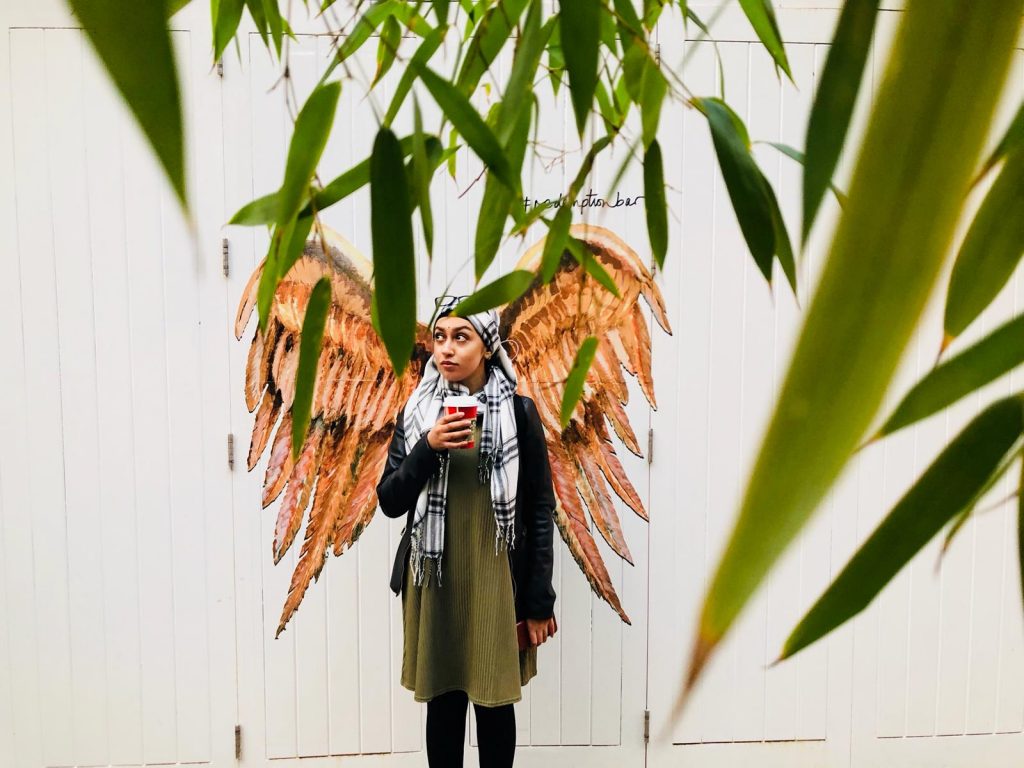 👋 Hey Amani! Introduce yourself in a sentence.
My name is Amani! I’m twenty-something, born and raised in North London, and I was not named after an Italian luxury fashion brand.

What’s your background?
I currently work in the Financial Crime Team at Tide. We make sure criminals who try to exploit Tide’s services are brought to justice. We’re basically a FinTech version of the Avengers.

Previously, I was part of the on-boarding team at Tide and worked as a KYC Analyst for a year. The role required being able to understand and adapt to our ever-evolving policies and procedures relating to risk and compliance, and is what sparked my interest in financial crime.

What made you want to join Tide?
I’ve only ever worked in start-ups or for small business, so the idea of a start-up catering their service towards small businesses appealed to me. I was immediately drawn towards Tide’s working culture and commitment to delivering the best product to our members.

I actually had a final interview for a role with the Science Museum on the same day as my final interview with Tide. A year and a bit later, I’m certain I picked the right interview to go to.

Typical working day:
I get into the office 15-20 minutes early as I like having a head-start on my daily tasks. These include dealing with alerts, writing up reports, and responding to emails from coworkers, our members, law enforcement authorities, and other banks. Our team liaises a lot with various banking providers, challenger and high-street banks alike, to ensure that we’re united in the fight against financial crime.

What’s the most interesting challenge you’ve came across since you joined Tide?
While working with the onboarding team, I was asked to step in as an interim supervisor until the position could be filled by a permanent manager. The twelve weeks that followed saw me trying to balance my own tasks as an analyst whilst also being responsible for my fellow team members and the day-to-day runnings of our team. I learnt a lot about leadership, accountability, and prioritisation – but the role also taught me the value of teamwork, including recognising each other’s efforts and supporting one another through the harder times. Shout-out to my old team members, the KYC superstars! ⭐️

What’s your best Tide memory so far?
I have a couple of fond memories at Tide and they all involve spending time with my coworkers outside of working hours. Early on in the year, we had our first pop quiz (which my team won!) and during the summer we got together to watch England get booted out of the World Cup over pizza and drinks. Most recently, we had a Diwali event that included getting henna tattoos and eating South Asian food! I’m originally Indian and can understand Hindi, so seeing our managers dance to cheesy Bollywood music was a real treat.

What are you looking forward to most this year?
Getting my driving licence! I’ve been told I’m very brave for wanting to drive in London…

What’s your hidden talent?
Not sure if this counts as a talent, but I’ve trained myself to wake up at 4am for the gym. I’ve learnt that doing the hardest tasks first makes me feel more accomplished and boosts my productivity for the day. Plus, there’s no queue for the squat rack that early in the morning!

When you’re not at Tide, what’s your favourite thing to do?
I like visiting my local library to pick up books or to work on assignments as I’m currently studying for a Fiction Writing diploma. When I’m not busy being boring, you can find me at a halal grill/lounge with some good friends, or in my natural habitat which is at home, wrapped in a blanket with a face mask on, binge-watching Korean dramas on Netflix. 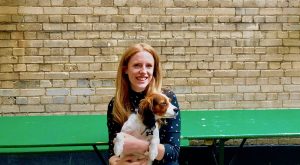 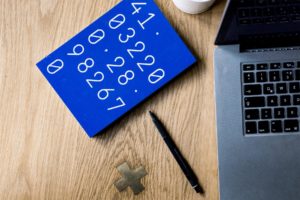 Accounting for startups – The complete guide 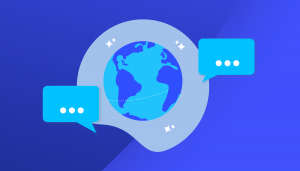 How Tide works with other fintechs to keep you safe