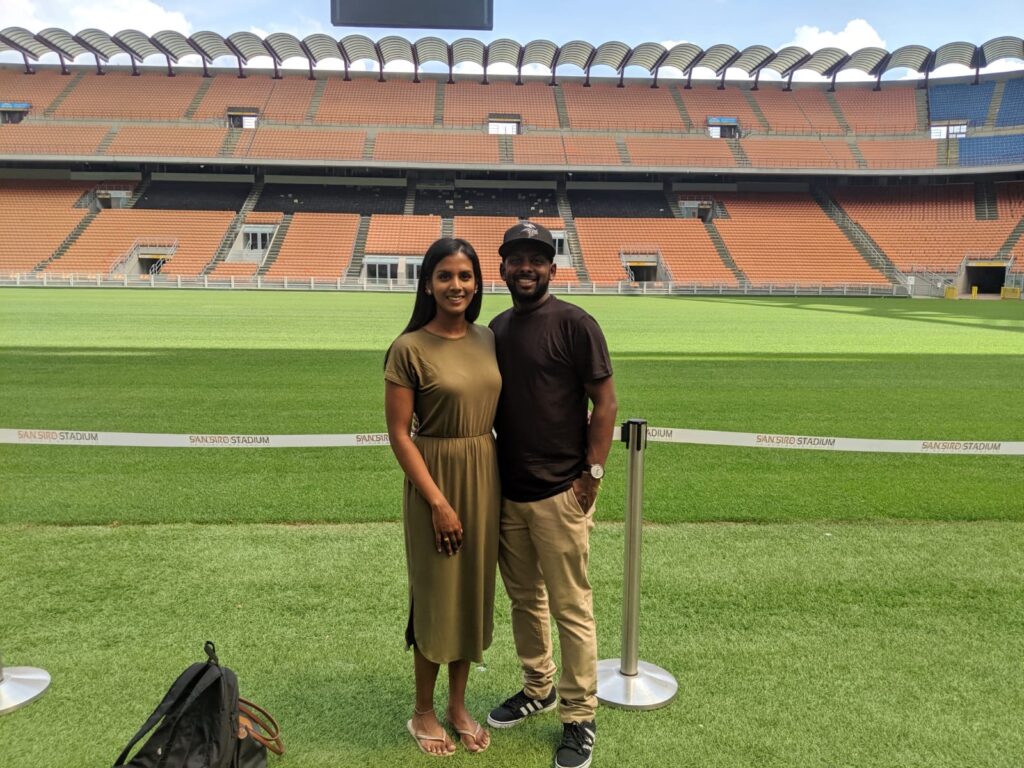 👋 Hey Deepaah! Introduce yourself in a sentence

Hey! I’m Deepaah, born and raised in South East London, and I look after all of the offline marketing for Tide.

I studied Psychology at the University of Reading – I’ve always had a deep interest in mental health, people, and how childhood experiences can affect a lifetime. However, pursuing a career in Psychology became a little daunting after discovering how many years of study were required! When I reached the end of my BSc I decided to move into media.

Following an internship at an OOH (out of home) specialist media agency, I started my career in a direct response media agency. I worked for 7 years, planning and buying offline media for an array of businesses, before I landed the role at Tide!

How would you explain your role to someone who isn’t familiar with your area?

When I was on the agency side, I described my role as “buying space”, because that is essentially what I did…and much of  what I do now! My specialism is “offline and broadcast”, which encapsulates nearly everything that isn’t online. Any Tide adverts that you see outside of your home (on billboards, buses, on the tube, at the station, on taxis etc.), on your TV 📺 or hear on the radio, I will have worked with media owners or agencies to secure the space for Tide.

I also analyse performance and optimise campaigns, support with budgeting and work with our design team to generate strong creatives to use across offline channels. With growth at the heart of Tide, I always have my ear to the ground to find new opportunities for advertising.

How did you cross paths with Tide?

I was approached for the role by a recruiter who was looking for someone with direct response offline experience for a fintech company. Fintech is such an exciting space, and my excitement grew more when I heard the company was Tide.

I knew Tide were going through huge growth – this was clear even from their advertising which I was saw everywhere during the interview process! I had also worked at my previous media agency for a long while and gained a huge amount of experience there, so it felt like the right time and certainly the right move.

Tell us about your favourite Tide campaign you’ve worked on

I joined Tide at a crazy time for offline marketing; there were huge campaigns going on and we had just launched our first TV ad focusing on improvisation. Our second ad, with our multi-tasking designer Ciara, had just been filmed. At agency side, you’re not usually a part of the creative production process, and in my second week here I was able to oversee the voice over recording for our Ciara ad. This was so exciting for me, and to then see it go live on TV was a rewarding feeling.

I’ve used my TV experience to really optimise our campaigns. More recently, we have been working hard on our Jan’20 OOH campaign and I’m really excited to see this go live. Watch this space! 👀

What are you most excited for this year at Tide?

Reaching 200,000 members, and then surpassing this!

I’m not a huge desk snacker, but I will never say no to chocolate… 🍫

Tough one…I’ve recently got much more into cooking, especially the Tamil cuisine (which is my heritage). I’ve always wanted to learn it properly and, having taken various recipes from my mum, I have to say that I’m not too bad!

When you’re not at Tide, what’s your favourite thing to do?

Spending time with the people I love! Nights in with my husband, seeing our family, friends and goddaughter…nothing beats it!

Sounds like an environment you’d like to work in? Check out our open positions and join our ambitious and talented ever growing team. 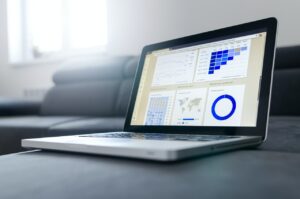 How to create a complete digital marketing strategy for small businesses 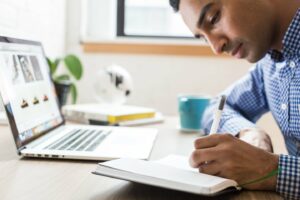 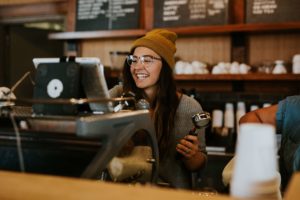 How to build brand loyalty with relationship marketing, with examples of brands that do it right