Register your limited company for FREE and open a Tide account today. 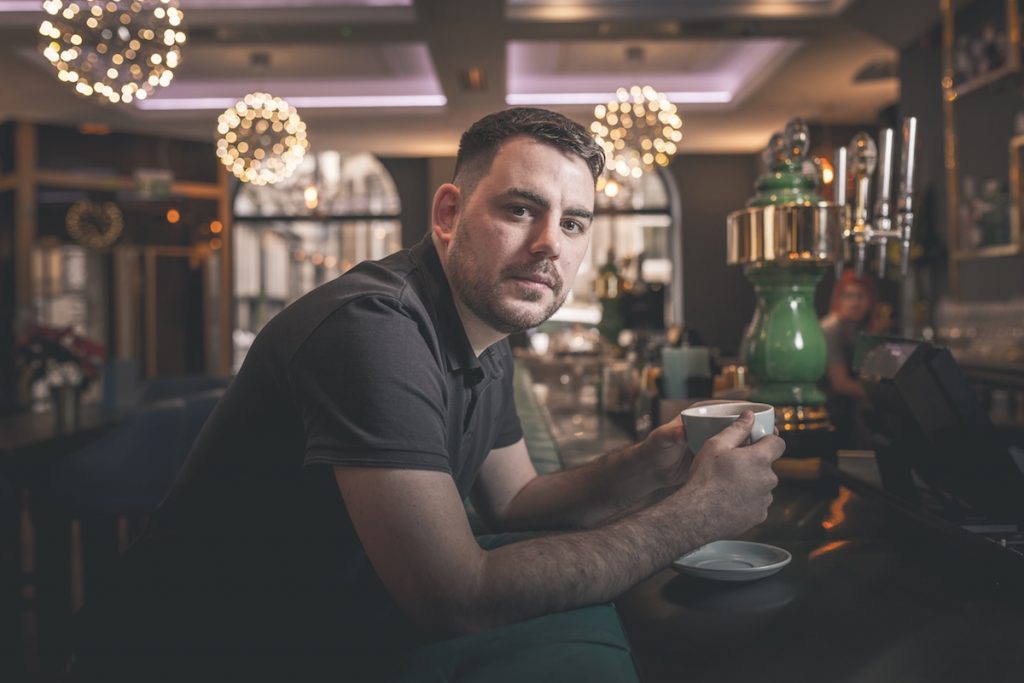 Juggling a hectic family life with a new business is no mean feat. Yet being a father-of-four hasn’t stopped Jim Meadows from ensuring his digital agency Commit stands out from the crowd. And all while, making sure he’s home for his children’s bathtime.

“There are a million and one agencies that say they do absolutely everything. I genuinely think that we, our agency, can help people save money and work a bit smarter,” said Jim, of the venture he launched with Adam Catlow in September.

Preferring a more niche approach, Manchester-based Commit focuses on creating applications which are socially integrated, tying in Facebook, Twitter and YouTube.
And it’s an approach which has already earned them contracts with the likes of Seagate Technology and Select Properties Group.

I wanted to be a weatherman… my first job was putting the sunshine and rain symbols on weather maps.

The road to entrepreneurship hasn’t been straightforward, however. In fact, Jim’s first steps on the career ladder were in a very different field. “I wanted to be a weatherman… my first job was putting the sunshine and rain symbols on weather maps,” he recalled.

The best decision I made was to bring Adam in. I had spoken about just doing it on my own, but having someone else just makes you push a bit harder.

Roles in social media and video followed, where he would hone the skills he still uses today. And it was while working at an agency specialising in social media that he met co-founder Adam. When the firm faltered, it provided the pair with the impetus to team up and launch Commit. He admits feeling daunted at the prospect of starting up an agency and is grateful not to have had to do it alone. “The best decision I made was to bring Adam in,” he said. “I had spoken about just doing it on my own, but having someone else just makes you push a bit harder.”

The two also have distinct roles within Commit; Jim is the main strategist while Adam is the brand’s developer. This conscious division of work, along with extensive market research, has helped them streamline their offering. “We did a lot of speaking to brand managers who told us when they’re paying an agency a specific amount of money, they want to speak to the decision-makers so that’s part of our mantra,” said Jim. They have also received “phenomenal” support from mentors and fellow entrepreneurs in the Manchester business community, he said.

There have been challenges of course, not least having limited funds when clients’ payment terms are so long. “That’s the kind of thing that keeps me awake at night,” admitted Jim. “And on the business development side, there’s a lot of unpaid strategic work… meeting after meeting with the same company.” Yet the steep learning curve has been a valuable one. Rather than seeking investors they are “pro-bootstrapping”, meaning triumphs are toasted with a pint in the pub rather than a champagne, at least for the moment.

Evidently momentum is gathering at Commit but its founder feels the hard work has only just begun. For now, Jim is more than happy to roll up his sleeves… just as long as it doesn’t encroach on his bedtime story duties! 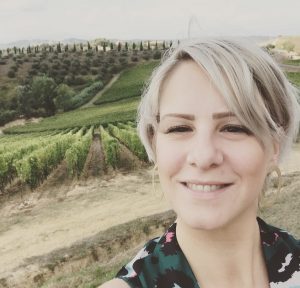 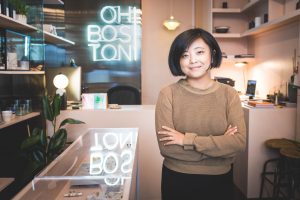 Get 1 year FREE transfers when you open a Tide account 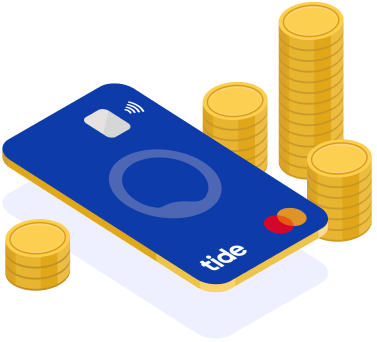 *Offer valid for new customers only using the email entered in to the form above. Offer valid for applications completed between 12/03/2020 and 30/04/2020. Subject to approval. We reserve the right to modify or withdraw this offer. Pricing: 20p per bank transfer after 12 months and £1 per ATM withdrawal.