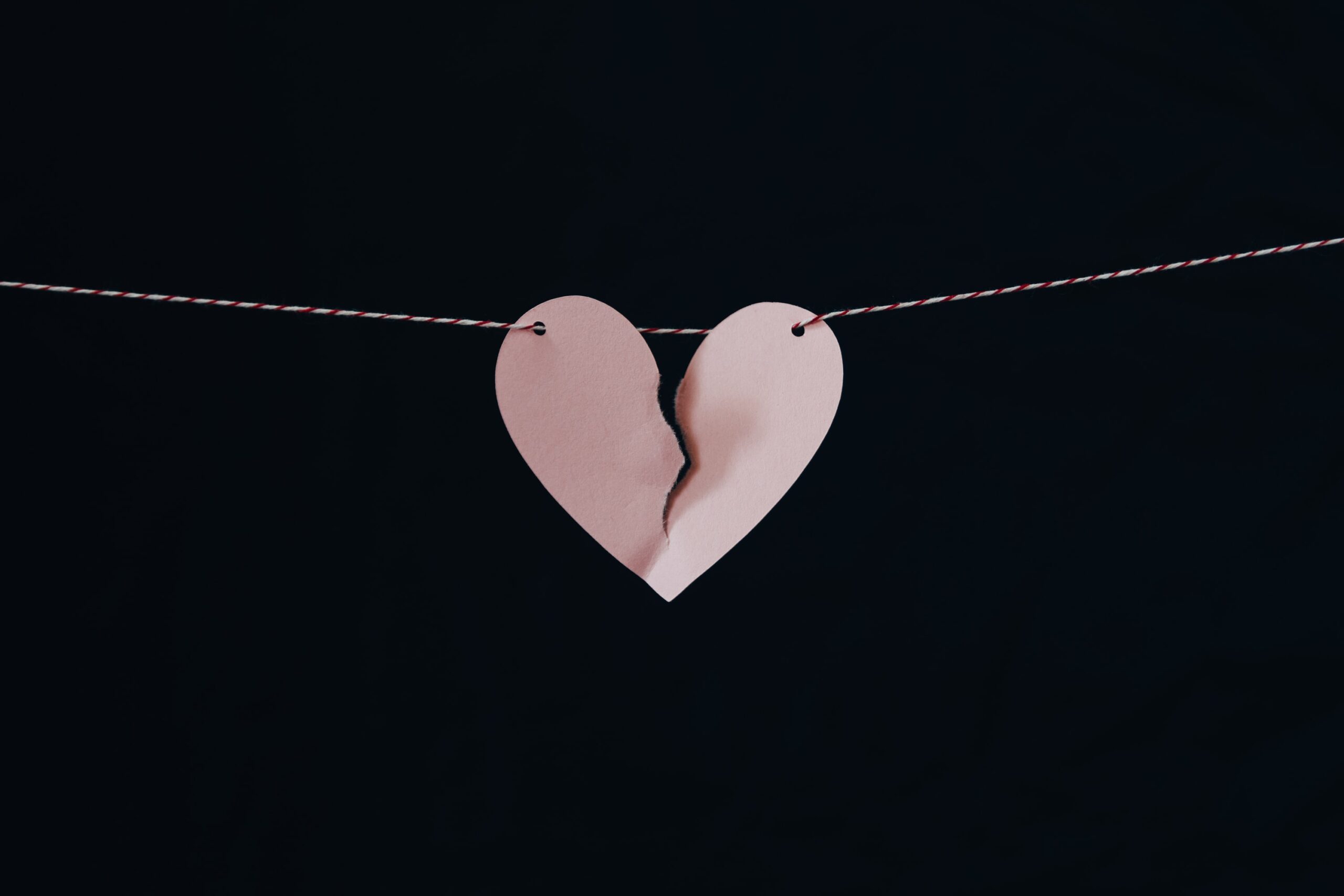 Don’t get hooked by a romance scam

Look at you: you’re making money, running your own business, keeping all those plates spinning. At Tide, we know our members are a catch – but that might also make you a target.

But don’t panic, we’re here to help. As it’s Valentine’s Day, we want to make sure you’re all clued up on romance scams so you won’t get hooked.

What is a romance scam, anyway?

As with the other scams we’ve explored in the Keep your business safe series, the name of the game is to dupe the victim into handing over their hard-earned money. But the tricks used in a romance scam are arguably more damaging on a personal level. That’s because, as the name suggests, this scam focuses on getting the victim to believe they’re in love with the fraudster.

Often, the interaction will take place online, because it’s easier for the scammer to hide their true identity. They’ll communicate with their victim by text or direct messages on social media, or even create a fake dating profile so they can prey on those looking for love. They might even be so bold as to call their victim or meet them in person – if you’ve watched the Netflix show, ‘The Tinder Swindler’, you’ll know exactly what we mean.

When it comes to matters of the heart, it can be difficult to decide what’s real and what’s fake. We’re not saying that everyone who claims to be romantically interested in you (and asks you for money) is a scammer, but if a situation seems too good to be true, it’s wise to be cautious.

Red flags to help you reel in the fraudsters

As we said earlier, it’s good to have a healthy dose of scepticism when it comes to someone you’ve never met in real life – especially if they’re asking you for money. We know that’s easier said than done, though, so we’ve put together some useful tips:

Feeling confident that you can spot the signs of romance fraud? Remember, scammers aren’t loyal – so it’s not just yourself that you need to worry about. They could target your friends and family, too, so look out for these signs:

Break up for good. If you’ve been the victim of a scam, get in touch with your bank immediately. If you’re with Tide, send us an in-app message and we’ll guide you through the next steps. You can also report the incident to Action Fraud on 0300 123 2040 – and take a look at the other posts in our Keep your business safe series to make sure you’re fighting fit against fraudsters. 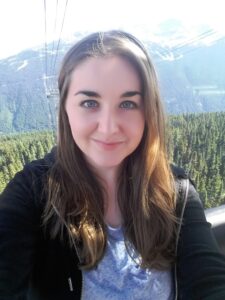 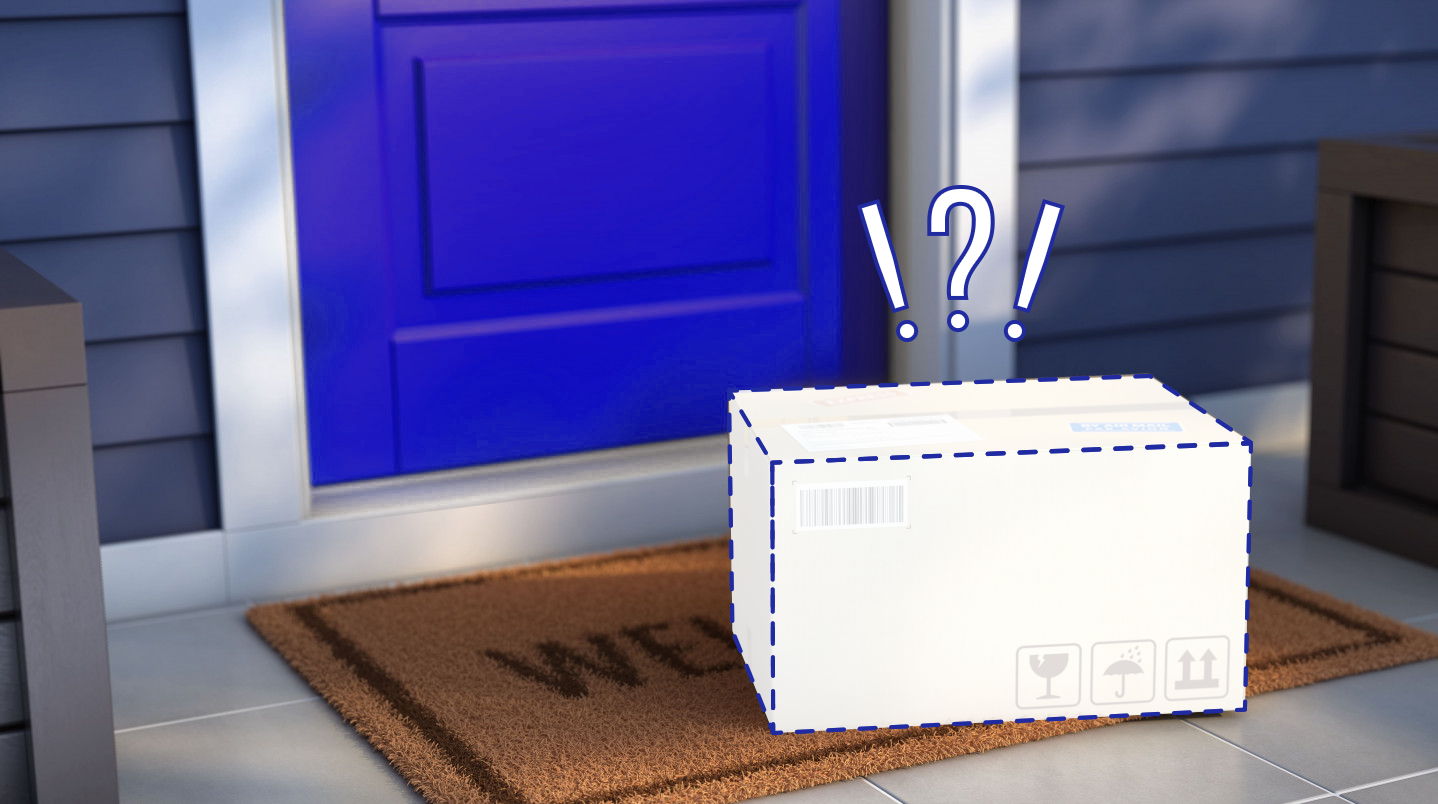 When your orders don’t arrive: how to spot a purchase scam 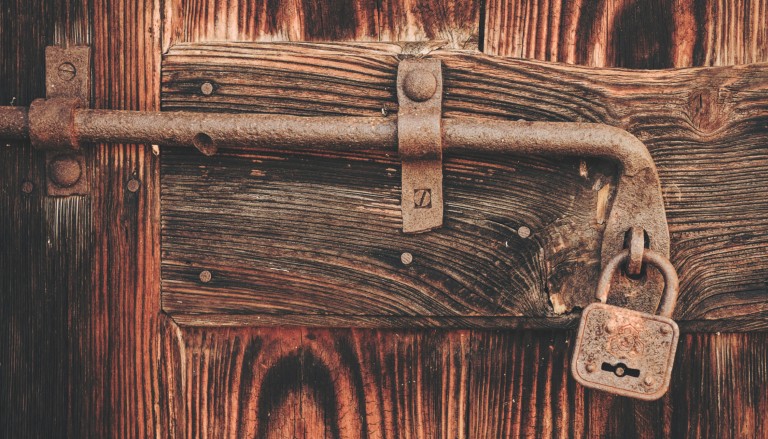 Don’t fall for a coronavirus scam 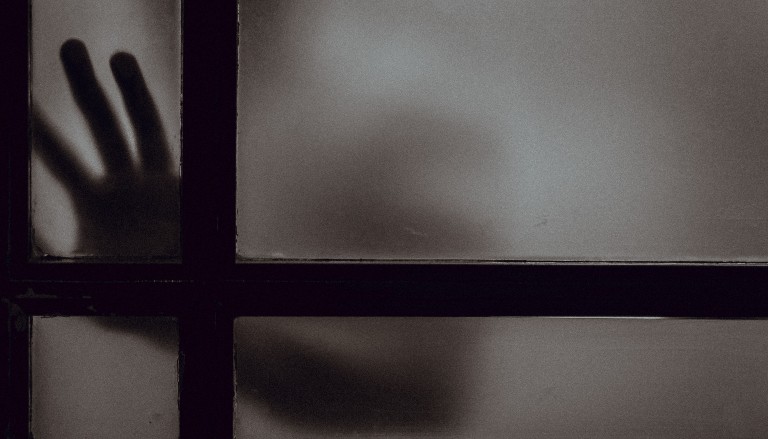 You won’t believe these coronavirus scams. Don’t become a victim!