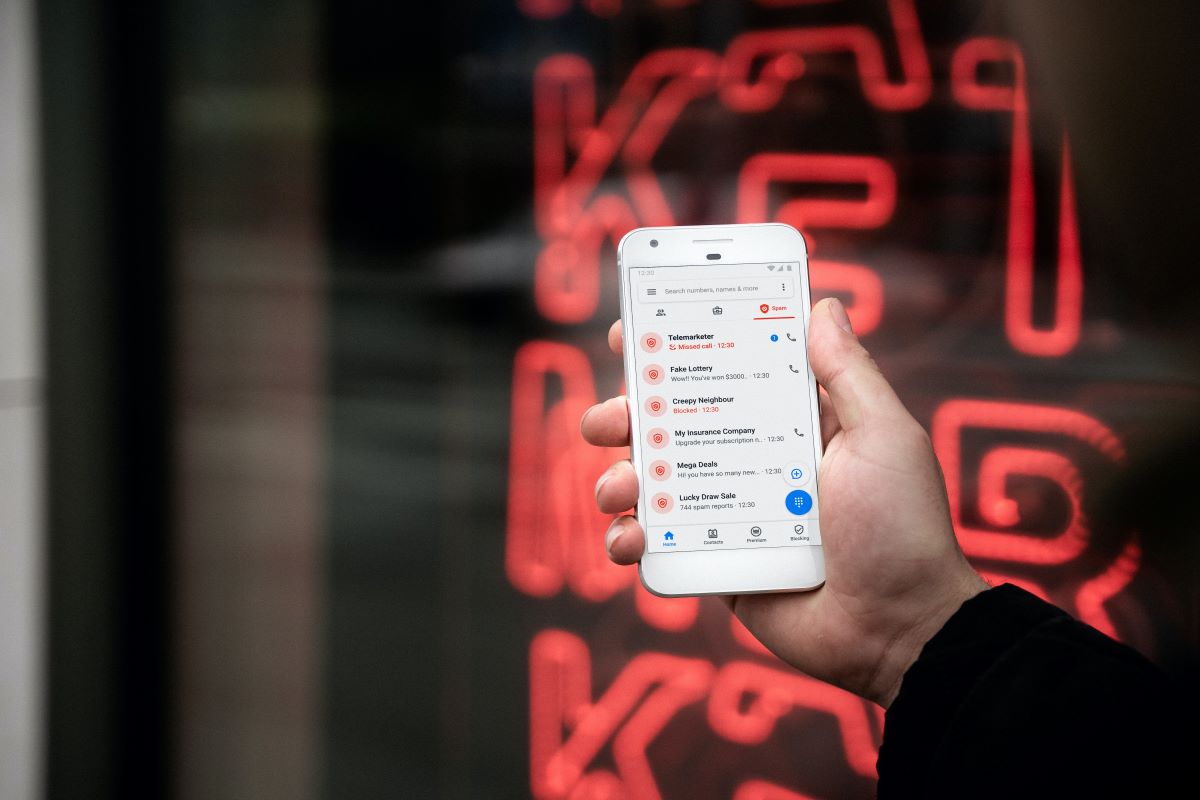 Protect your money from HMRC scams

Alarm bells should ring if you get a message from a stranger telling you to make a payment, claim a refund or apply for a grant. But what if you thought it was Her Majesty’s Revenue & Customs (HMRC) asking?

Whilst some victims of impersonation scams are deceived by convincing emails, phone calls or text messages, others are part of the 9 in 10 people who admit they’d say ‘yes’ to a request for personal information to avoid coming across as ‘rude’.

Either way, it’s vital you make yourself aware of the risk and tricks used by impersonation scammers so that you can best protect your business 👊

By pretending to be someone from a trusted or well-known organisation or company, impersonation scammers contact people with the intention of tricking them into sending money or sharing their personal or financial information. Using these methods, impersonators posing as the police, bank staff and people from other organisations managed to steal £90.5 million from people in the UK during the first 6 months of 2022, according to UK Finance.

An impersonation scammer could contact you via phone call, voicemail, text message, email, social media or another messaging app. They’ll pretend to be from just about any organisation you could think of: DVLA, the police, your bank, your utility provider – and often, HMRC.

HMRC scam confirmed 🔎 If you get an automated phone call saying HMRC is filing a lawsuit against you and that you must press 1 to speak to a caseworker so you can make a payment, HMRC says it’s a scam. End the call immediately.

HMRC impersonation scammers are most active when…

The Self Assessment deadline is approaching, and HMRC is contacting millions of small business owners across the UK. You’re right to expect an email or SMS from HMRC during this time, containing advice and support. However, you mustn’t get complacent, as this could cause you to miss the signs of a scammer.

HMRC scam confirmed 🔎 If you get an email or text message saying that you have an outstanding tax refund, rebate or grant and that you need to click a link to collect your money, HMRC says it’s a scam. They’ll never notify you about a refund or rebate by email, so don’t open the link. Log into your Government Gateway account through GOV.UK to see if you have any refunds available.

Five signs of a HMRC scam

Been contacted by someone that says they’re from HMRC? To catch a scam, look out for:

Stop the contact if you’re ever suspicious that you’re being targeted by someone pretending to be HMRC. Then, call HMRC directly to confirm whether the communication was genuinely from them, using contact details confirmed to be theirs. You can find their contact information on any official letters you’ve received in the past or on GOV.UK.

Let HMRC know if you suspect an email, phone call, voicemail, text message, or any other type of message you’ve received mentioning HMRC is fraudulent. You can also report any kind of scam to the UK’s national reporting centre, Action Fraud.

Do this if you think you’ve been scammed

Contact your bank or account provider straight away if you think you’ve been scammed. If you’re a Tide member, please message us for help using the in-app chat.

Always remember: you’re never in the wrong for double-checking whether someone you’ve been contacted by is an impersonation scammer or for abruptly ending the contact if you’re suspicious. It’s okay to say no; only a scammer will try to pressure you.

Impersonation scammers aren’t the only fraudsters you should be aware of. Get up to speed with the rest of our ‘Keep your business safe’ series: 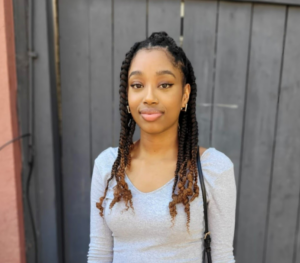 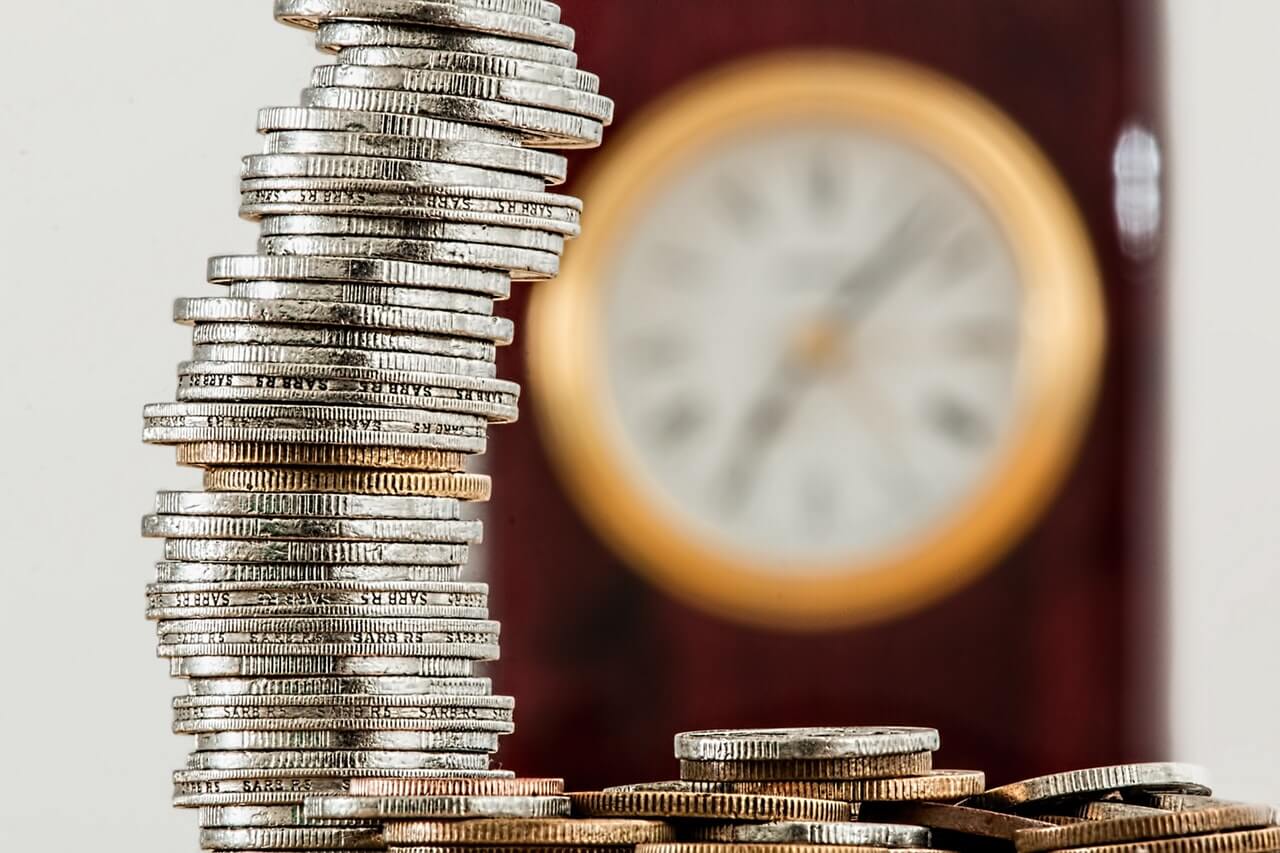 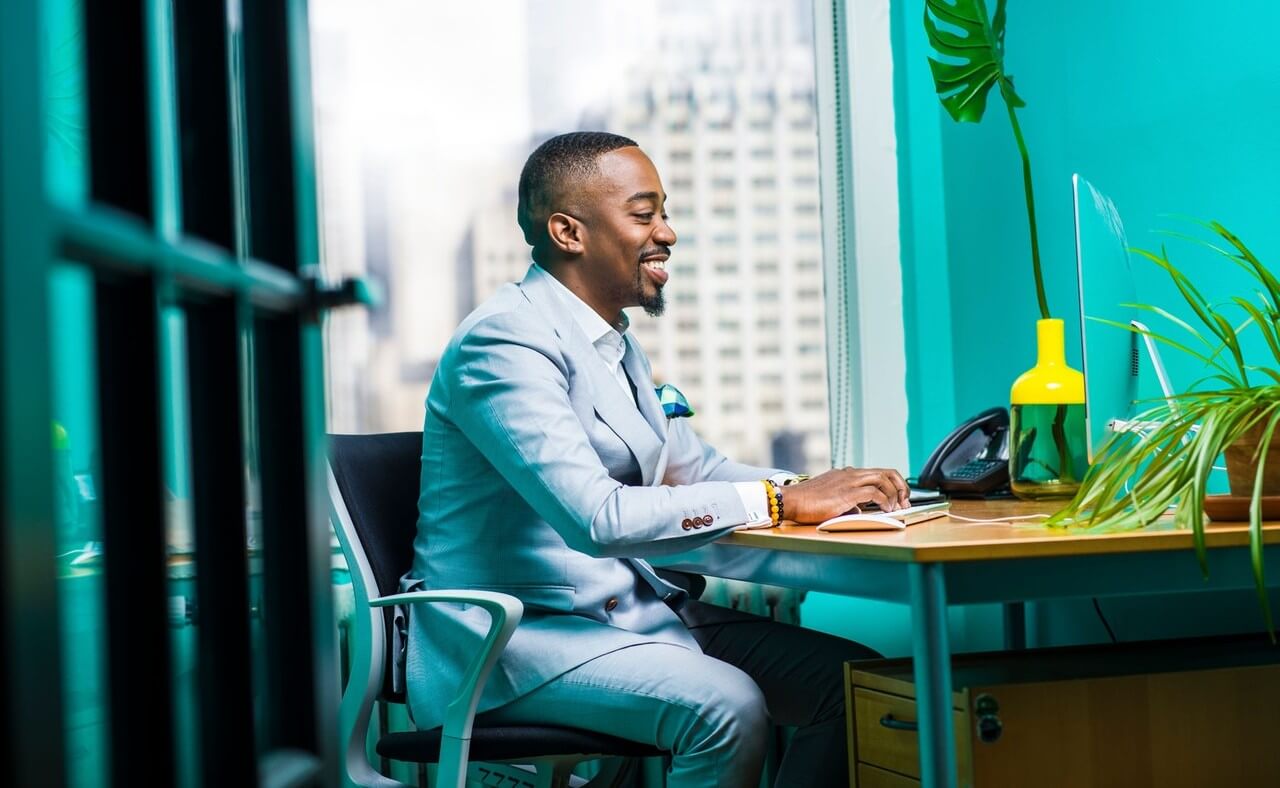 Everything you need to know about Self Assessment tax returns

PAYE (Pay As You Earn): The complete guide for business owners