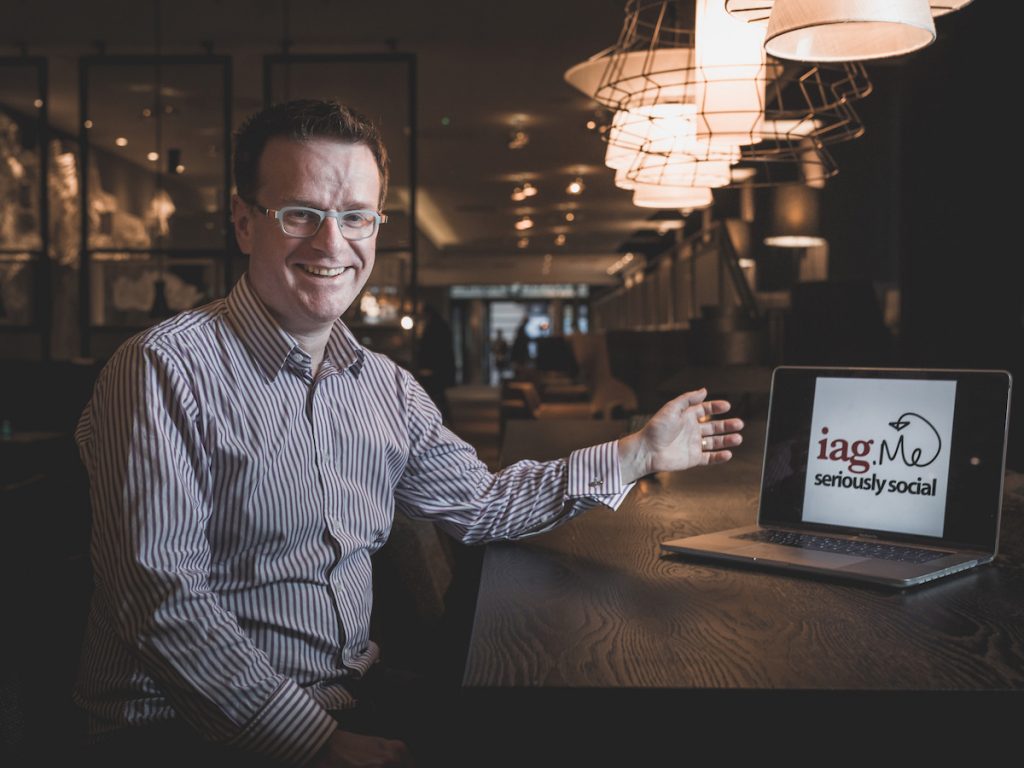 Ian Anderson Gray is used to working the crowd. As a trained singer he’s performed to hundreds, but as a social media expert his audience reaches well into the millions.

Ian swapped music for marketing and launched social media consultancy Seriously Social. He has had a serious hit on his hands, having racked up over 3.5 million views on a recent blog which demystified the world of Facebook Live. Through the company he offers expert tuition on everything from producing a hit video to being social media savvy.

He describes going viral as “completely mad” and that his intention is simply “to turn techno-babble into plain English” and make the internet more accessible. And it’s an approach which is already paying dividends; Seriously Social has attracted a growing client list who appreciate Ian’s straight-talking.

I wish I could say that I had a real clear strategy from the start, but it’s actually just a lot of things have fallen into place.

Despite the success, he confesses there has been no masterplan. “I wish I could say that I had a real clear strategy from the start, but it’s actually just a lot of things have fallen into place,” he conceded. “I now find myself in a situation where I’m able to bring my creativity and my love of performance, teaching and technology into one thing.”

The biggest growths have been in my mindset, in terms of realising that I actually can do these things. I can mix my creativity with my love of technology.

Ian first learnt the art of performing at the Royal Northern College of Music but it wasn’t until graduation that he made his first foray into business. From there he launched web agency Select Performers with his dad, which to this day builds websites and develops marketing strategies. The venture has also been pivotal in helping ignite Ian’s entrepreneurial spirit. “The biggest growths have been in my mindset, in terms of realising that I actually can do these things. I can mix my creativity with my love of technology,” he said.

While the foundations for Seriously Social were laid early on, they wouldn’t be truly realised until Ian boarded a flight to San Diego three years ago. There he attended the Social Media Marketing World conference, an event which would prove game-changing. “It was taking the courage to get on a plane… I thought of all the excuses under the sun not to go,” he admitted. “But that one decision changed everything for me, because the following year I was asked to speak at that conference and I’ve been speaking ever since.”

I’m still learning every day and doing what I love, what more could I ask for?

Today Ian is a man in demand; talking at global tech events, shaking up the marketing strategies for multinationals and offering one-to-one tutoring to those just setting out. Though modest about his own abilities he believes the secret to success is mutual respect. “When you’re working with other businesses that’s so important,” said Ian. “And it’s not a crime to have a bit of fun and have a bit of laughter too.”

He encourages budding entrepreneurs to take the leap too. “Just do it. You will make mistakes, but you will learn so much,” he advised.

Meanwhile whether behind a microphone or keyboard he’s focussed on continuing to hit the high notes. “I’m still learning every day and doing what I love, what more could I ask for?” 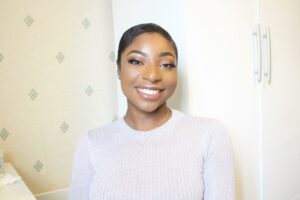 How can you use social media to grow your business? 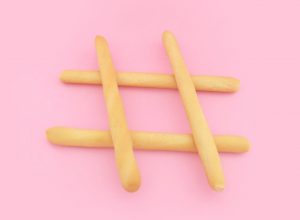