Meet Tommo and his fleet of floating Hot Tubs 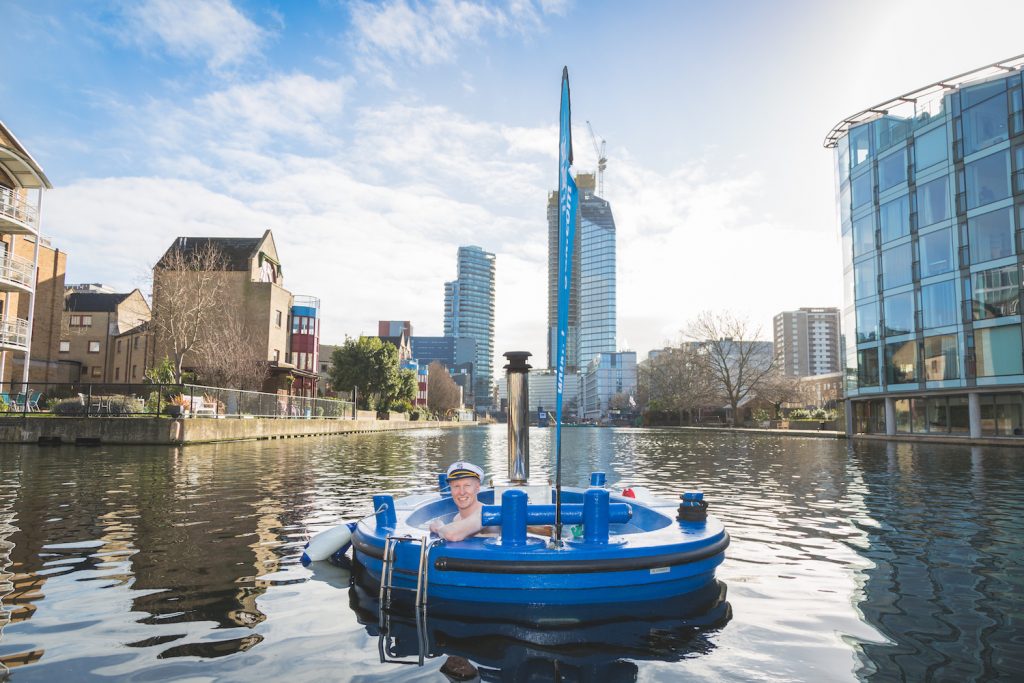 Imagine being so astonished at something that you forget about everything else for a minute. Tommo’s business has just that effect on passers by.

“A lot of people were just amazed; they didn’t know what these things were. The funniest thing was a guy who was cycling along the towpath by the canal in Islington, and he just cycled straight into it. But he was fine, and he managed to get his bike back, so we can laugh about it!”

The cyclist had been looking at one of Tommo’s ‘HotTugs’. Within six months, they were rivalling London Zoo and the London Eye for TripAdvisor’s best rated experience – but what is a HotTug?

“It’s a hot tub which floats, and you can drive around in them. There’s a wood-burning stove, which keeps the water nice and hot when you’re on a trip.”

Tommo admits that he has always had “a bit of an entrepreneurial spirit” but life always seemed to get in the way of setting up his own business. That is, until he stumbled across Frank de Bruijn, a designer who invented these unique contraptions in Rotterdam.

“I saw them and immediately thought, this is just great fun, and such a fantastic experience…it should really be in more places.”

So, Tommo decided to import the hot tubs to the UK, offering a day out with a difference. Having set up at Islington Boat club, Tommo’s guests can sail up and down Regent’s canal. Each HotTug takes up to 7 guests, and you even enjoy a glass of bubbly or a beer whilst on board.

But how did he get things started? Tommo explains: “We did a reward-based crowdfunding campaign, which got us our first customers. And then after that… word of mouth was really important. We try to give everyone a really great experience.”

“The big jump was actually being able to do this in the first place. It took a lot of work…it’s overcoming those challenges that makes a success.”

It’s clearly working and their online reviews confirm it. Skuna Boats has plans for expansion to a second site in the near future. However, there have been challenges. “The big jump was actually being able to do this in the first place. It took a lot of work…it’s overcoming those challenges that makes a success.”

Currently the Skuna Boats team consists of Tommo and two other team members, so Tommo has a wide range of responsibilities; “you spend a huge amount of time on operation, and also you’ve got to grow the business…we want to be recognised as a completely unique leisure attraction brand with sites in many cities.”

Skuna Boat’s HotTugs may just be London’s most unique experience – and soon – perhaps the UK’s. Tommo’s journey so far has been both exciting and successful, but most importantly, he clearly loves every second of what he does. 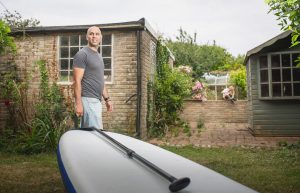 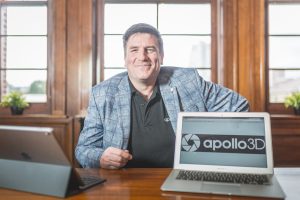 Rob Wilyman and Mark Shepherd, the pair bringing 3D models to a business near you

#ShopShareSupport and WIN prizes worth over £500 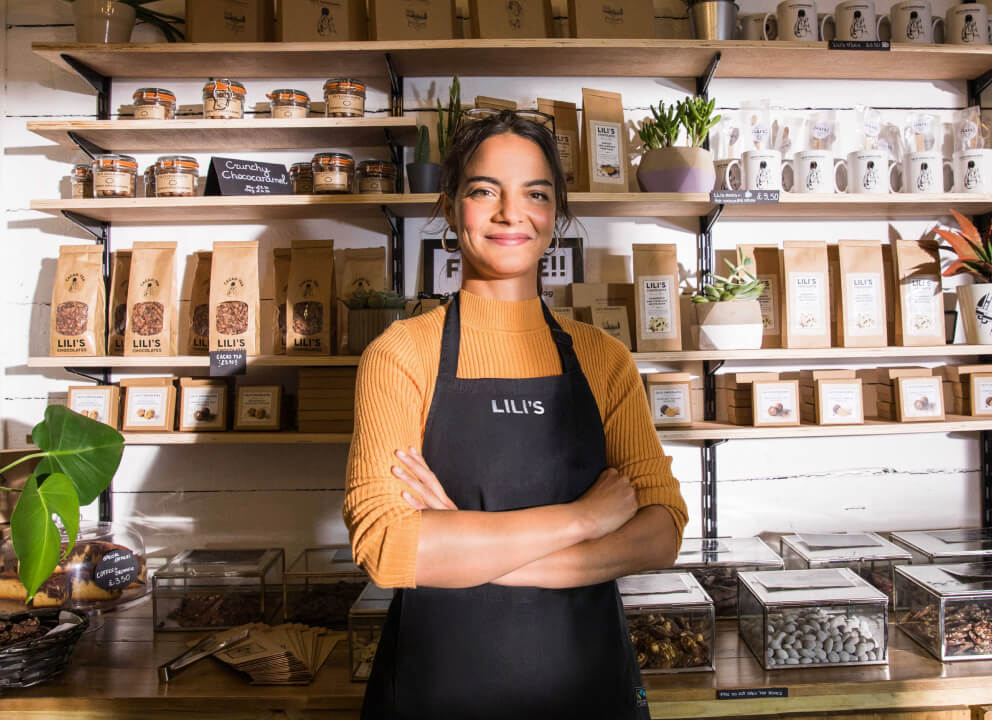 A business current account that's free, easy to open, and helps you start doing what you love.