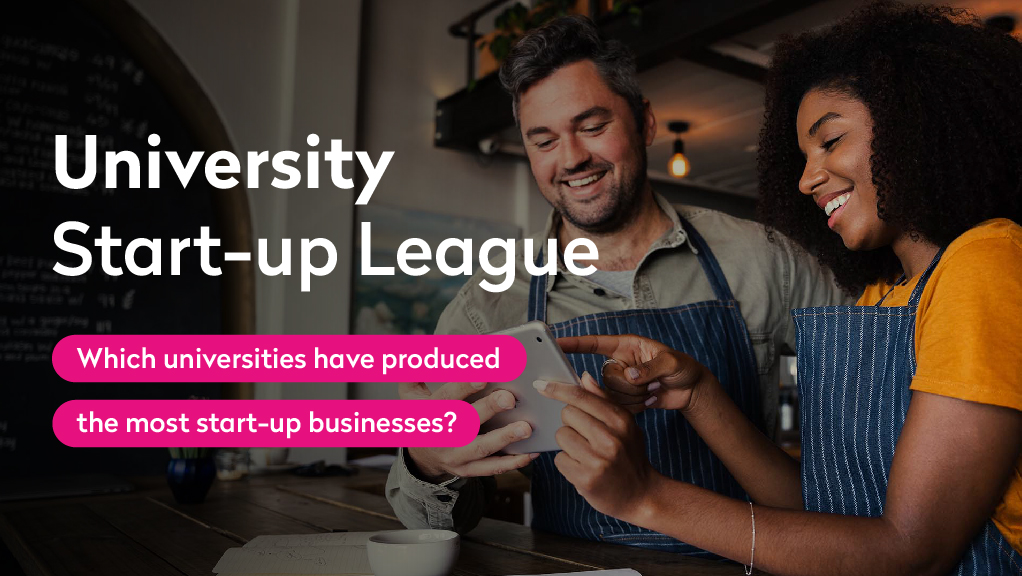 Which universities have produced the most start-up businesses

University is, of course, a time of great personal and academic development, where you start to think about where you want to go in life and in your career.

It’s also where some of the most innovative and bold ideas are born, as the entrepreneurs of tomorrow hone their business acumen and collaborate with like-minded peers.

In fact, some of the biggest companies in the world were started from college dorms, including Facebook, Google and Snapchat.

But which UK higher education (HE) providers are the best for fostering that entrepreneurial spirit and seeing their graduates go on to start their own businesses? Here are the universities that have produced the most graduate start-ups, including sole traders, since 2014/15.

Interestingly, it wasn’t a Russell Group university or a business school that produced the most start-ups, but actually, the Royal College of Art, which has seen graduates start over 1,600 businesses since 2014/15.

The fact that the Royal College and other arts universities produced so many businesses is likely due to the fact that a large number of artists and people in creative industries are self-employed.

The London-based university focuses on art and design degrees but has produced businesses in a wide range of sectors such as agriculture and healthcare tech, construction, and more through its InnovationRCA enterprise centre.

Another London university was close behind in second, with Kingston University producing 1,630 start-ups since 2014/15.

The university specialises in arts, design, fashion, science, engineering, and business and among the businesses to be born within its halls are grocery delivery app Grocemania and design and architecture company 121.Collective, with start-ups from Kingston benefiting from investment from a partnership with Santander.

The university with the most grad start-ups outside of London is Falmouth, located in Cornwall, which saw 1,135 businesses started by its alumni since 2014/15.

As with the other two most entrepreneurial universities, Falmouth is primarily a creative university and provides support via its Launchpad programme, which has a specific focus on helping students to bring their ideas into the market.

We also wanted to take a look at which universities have seen their graduates’ ideas turn into the greatest financial success, through the income generated from their intellectual property.

The university with the greatest income from the intellectual property of its students was the University of Oxford, standing at an incredible £213 million in just the last five years.

Oxford is, of course, one of the most prestigious institutions in the world and has been educating the business leaders of the world for almost a thousand years, with a particular reputation for producing innovative digital and tech start-ups, including software firm Cocotec and a number of healthcare tech startups such as BreatheOx (trading as Albus Health) and gaitQ.

While not a university, the Institute of Cancer Research is classified as a higher education provider as it teaches both postgraduate and research degree programmes.

The Institute has been responsible for a number of breakthroughs in the fight against cancer, including establishing that the basic cause of cancer is damage to DNA, and the intellectual property of graduates in the last five years has generated income of over £200 million.

The university with the third-highest income from the ideas of its students is Sheffield, at £64 million.

Sheffield University runs a ‘pre-accelerator’ programme to help students develop their business ideas, and alongside the Universities of Leeds and Manchester, recently formed the ‘Northern Gritstone’ start-up investment group.

Finally, we decided to take a look at the HE providers that have seen their graduates secure the most patents, meaning that their intellectual property is protected.

Once again it was the University of Oxford that came out on top, with Oxford students having had over 3,000 patents granted in the last five years, which is over twice as many as their great rivals, Cambridge.

Students from the University of Cambridge have been responsible for 1,377 patents that have been granted in the last five years, placing it in second place, behind Oxford.

Cambridge is the country’s second-oldest university, founded in 1209.

The university outside of the Oxbridge pairing that had the highest number of patents granted was University College London, with 835.

UCL is a member of the wider University of London and is the second-largest university in the country (and largest for postgraduate students).

All figures sourced from HESA’s intellectual property, start-ups and spin-offs data and refer to graduates from between the 2014/15 and 2019/20 academic years.

The number of graduate start-ups refers to all new businesses (including sole traders) started by recent graduates (within two years) regardless of where any IP resides, but only where there has been formal business/enterprise support from the HE provider.

Patents grants refer to the total of patents granted filed by or on behalf of the HE provider both in the UK and overseas. 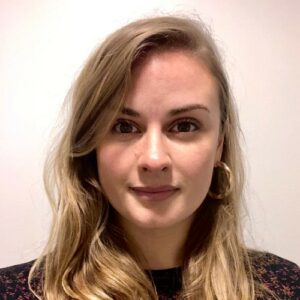 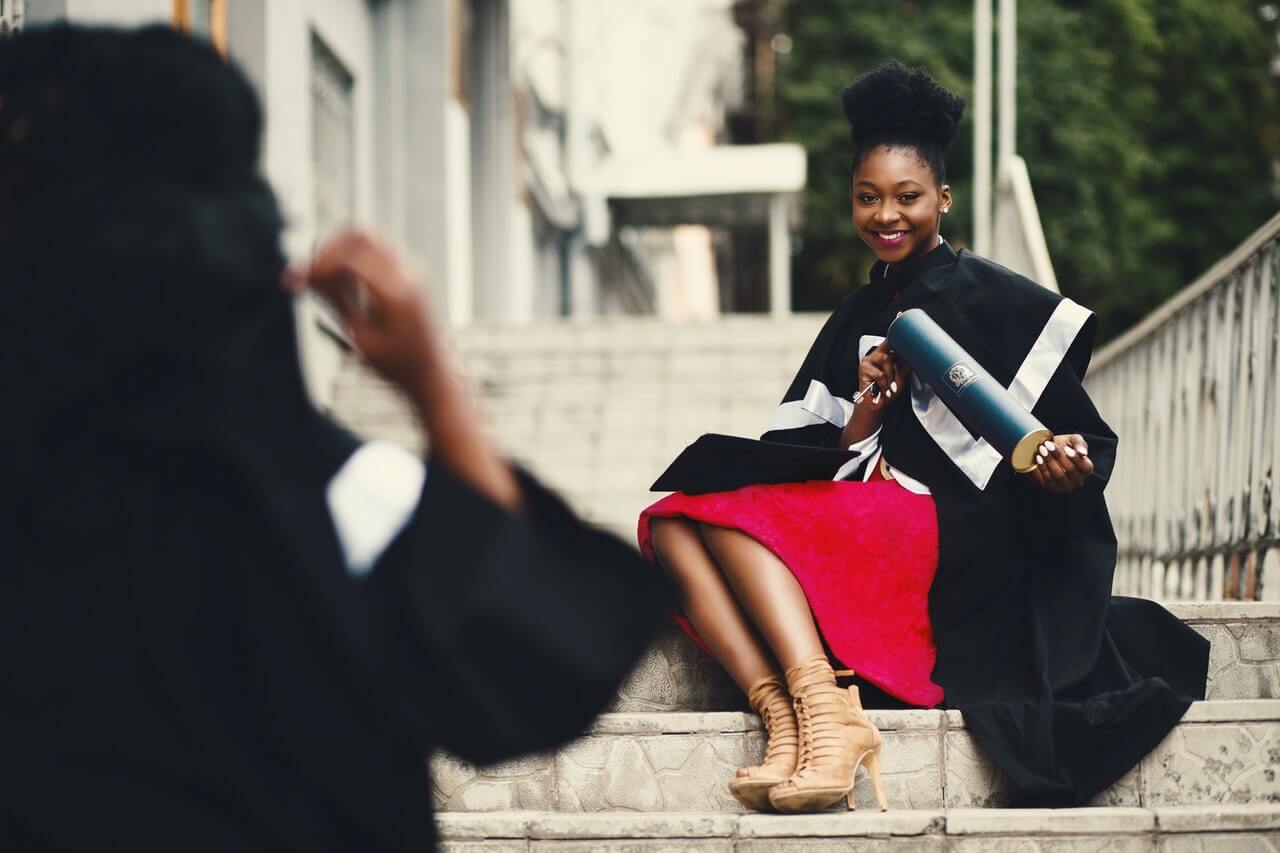 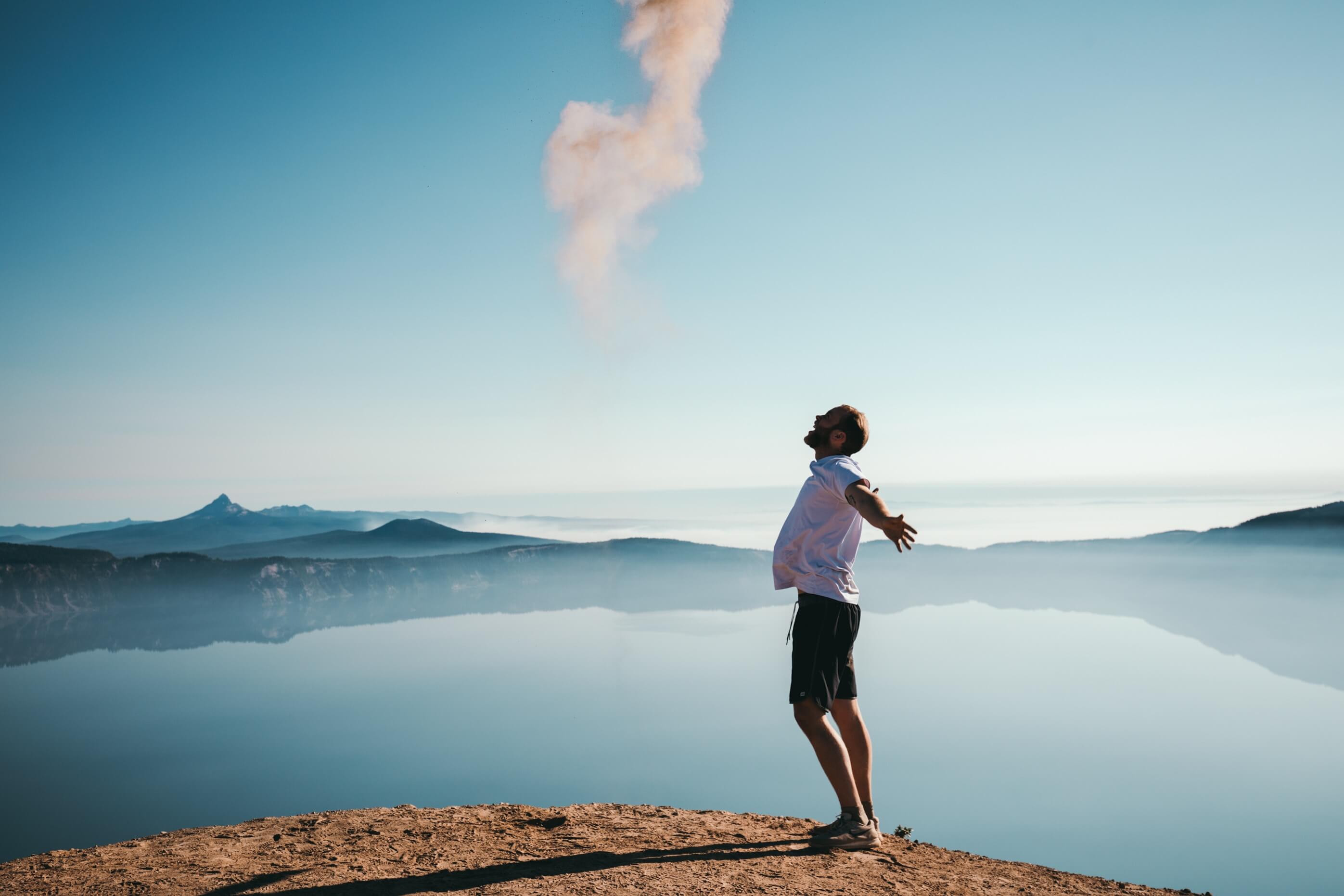 How to work for yourself: A complete guide 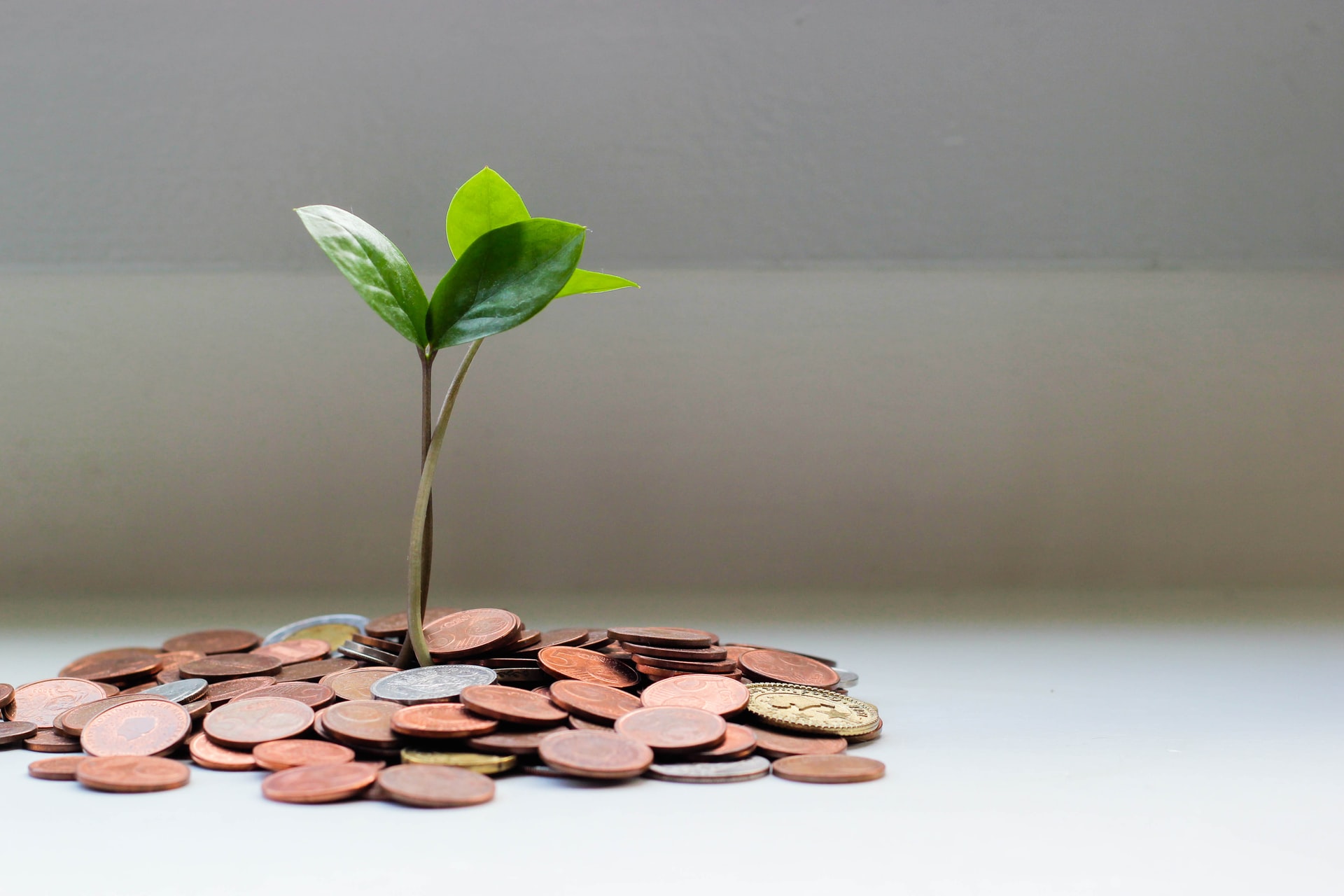