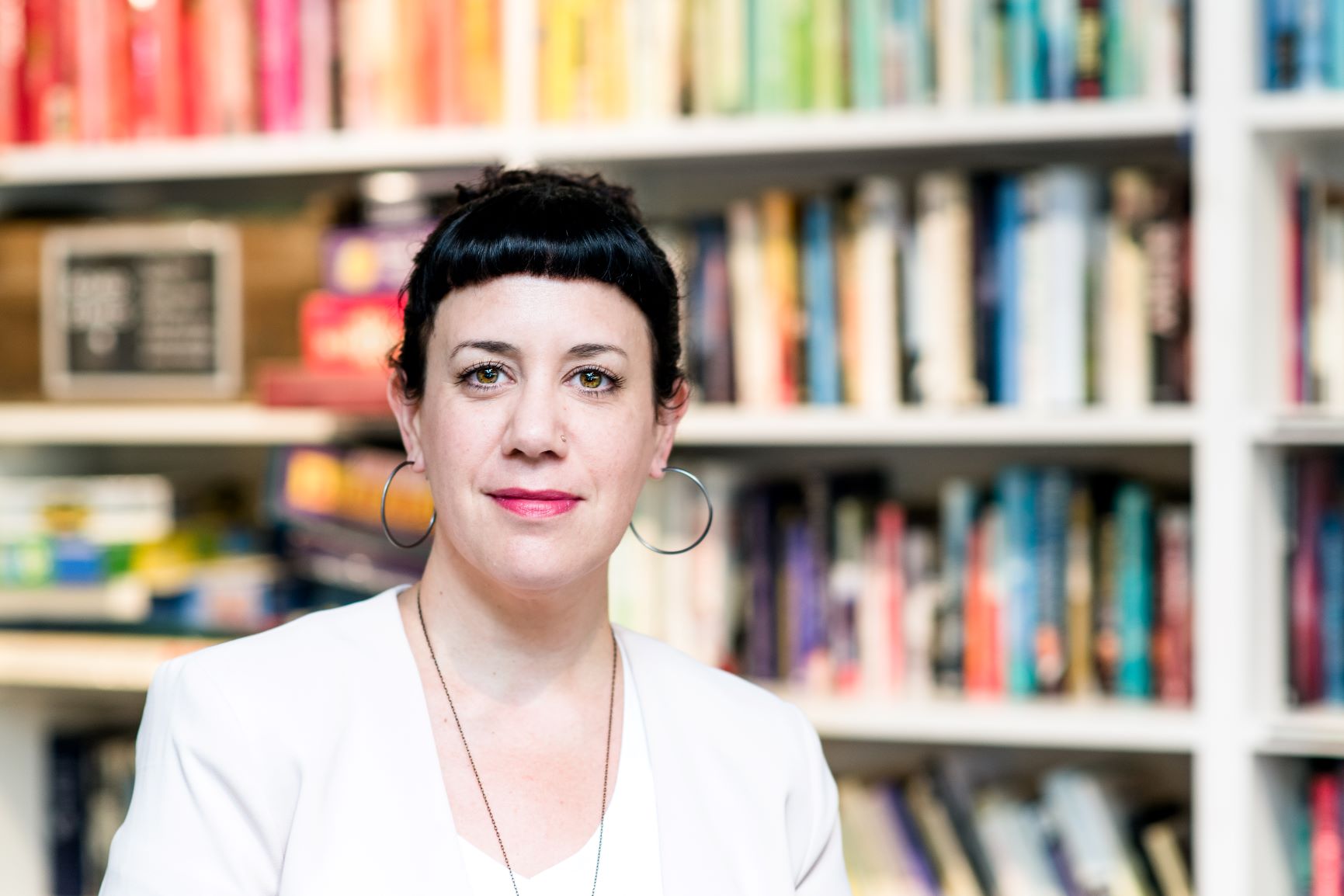 Yael Nevo, the co-founder revolutionising gender perceptions in the workplace

Society is evolving rapidly when it comes to issues of gender and diversity, and businesses can find it a struggle to keep up. Fortunately, Yael Nevo and Sinem Hun are women on a mission to change this situation with Genderscope – an expert consultancy which sets out to reveal the gender dimension in any organisational culture and set about improving it for the future.

“Genderscope addresses gender in a different way. When we come to a company, we want to see how the gender social structure affects everyone in different ways.”

‘When the word gender is debated in the public sphere, what people tend to think about is women or LGBTI+’, Yael explains. Genderscope’s innovative approach addresses gender in a different way: ‘We see gender as a social structure, meaning that everyone interacts. When we come to a company, we want to see how the gender social structure affects everyone in different ways.’ Genderscope gives companies the tools to reflect and embrace emerging gender trends and respond to the needs of current and next-generation employees and clients.

Genderscope’s motivation is partially inspired by some shocking statistics, which illustrate the scale of the work to be done. According to the World Bank, ‘the current gender pay gap costs the global economy £120 trillion.’ The European Commission states that ‘only 6% of chief executives in the EU are women.’ Meanwhile, the charity Stonewall suggests that ‘1 in 3 UK employers admit they will not hire a transgender person.’ Men also suffer from gender stereotypes – especially when it comes to the prejudice they encounter when taking time off to look after their children.

In response, Genderscope has developed a unique product – the Gender Sensitive Code of Conduct. This document acts like a pledge which says: “Here are the things that we are now committing to do in order to achieve gender equality in our company.” Yael describes the pledge as ‘a living, breathing document, meaning that it’s not something that we do once, and put it in a drawer, put on our wall and forget about.’ This is document which companies can live by.

Yael grew up in Israel and lives in the UK, while Sinem is Turkish and currently resides in Brussels. The pair first met in 2012 while studying for a degree in human rights at the London School of Economics, but they weren’t much more than virtual friends when they decided to go into business together two years ago. Yael put a message up on Facebook saying that she wanted to look into developing her idea to make ‘Gender101 more available to everyone’ and Sinem got in touch to say she wanted to pursue this too.

‘One of the things that I love most about our partnership is that we have complementary skills,’ says Yael. ‘Sinem is a human rights lawyer so she brings in a legal background and structure. I’m a gender consultant. I spend most of the time on  the sociology and culture,and we meet together in policy.’

Both wanted to apply their skills, experience and in-depth knowledge to the private sector, as they understand that this sector is where most people work, while also having the most resources and the most influence.

After winning a coveted spot on the LSE’s program for entrepreneurs they haven’t looked back. They are now achieving radical results – even improving the LSE program in terms of gender. ‘The level of change has been amazing,’ Yael reveals, ‘panels of judges – which were very imbalanced in the beginning – are now 50/50 women and men. The amount of female entrepreneurs has grown exponentially.’

Genderscope is advising the United Nations Development Programme and has just announced its partnership with Virgin Startup. It’s clear that there is still a serious imbalance when it comes to women in business, and Tide itself has made a commitment to helping at least 100,000 female-led businesses start up by the end of 2023. Tide certainly helped Yael and Sinem start out with theirs.

Initially, Yael and Sinem weren’t sure which organisational structure they were going to adopt for Genderscope, so when they went to a big bank, Yael recalls, ‘it almost felt impossible to open up a business bank account, especially because Sinem is not a UK resident. We had to go through notaries, signing documents, moving stuff. It felt absolutely beyond our capacity.’

Fortunately, Google led her to Tide. ‘It was mind-blowing how easy it was in comparison to open up a bank account with Tide. If we were both living in the UK, I think it would have been a matter of an hour. Because Sinem lives abroad, it took a day.’

Such an ethos – of adapting and being responsive to the challenges of the modern world – is the essence of the Genderscope endeavour, too. It is very important that companies set their gender policies in place, as more and more non-binary and transsexual employees feel able to come out. ‘It’s vital to connect with businesses that are enlightened and excited about making workplaces more equal,’ Yael emphasises. ‘Pronouns are definitely one of those things. Toilets are another one. Really it goes from the very practical to the very conceptual.’

Above all, what Genderscope thrives on is a spirit of collaboration – seeking to understand what might be wrong and fixing it. ‘It’s very, very important to be interactive and make sure that everybody is on the same level,’ Yael concludes. ‘That’s another reason why our services are usually ongoing. So, we’re not going to do a workshop and go, or work on a document and go. We are constantly there to support our clients, making sure that they go through a process. So we talk… and we create real change.’

If you want to learn more about Yael and Sinem’s consultancy services visit gender-scope.com. 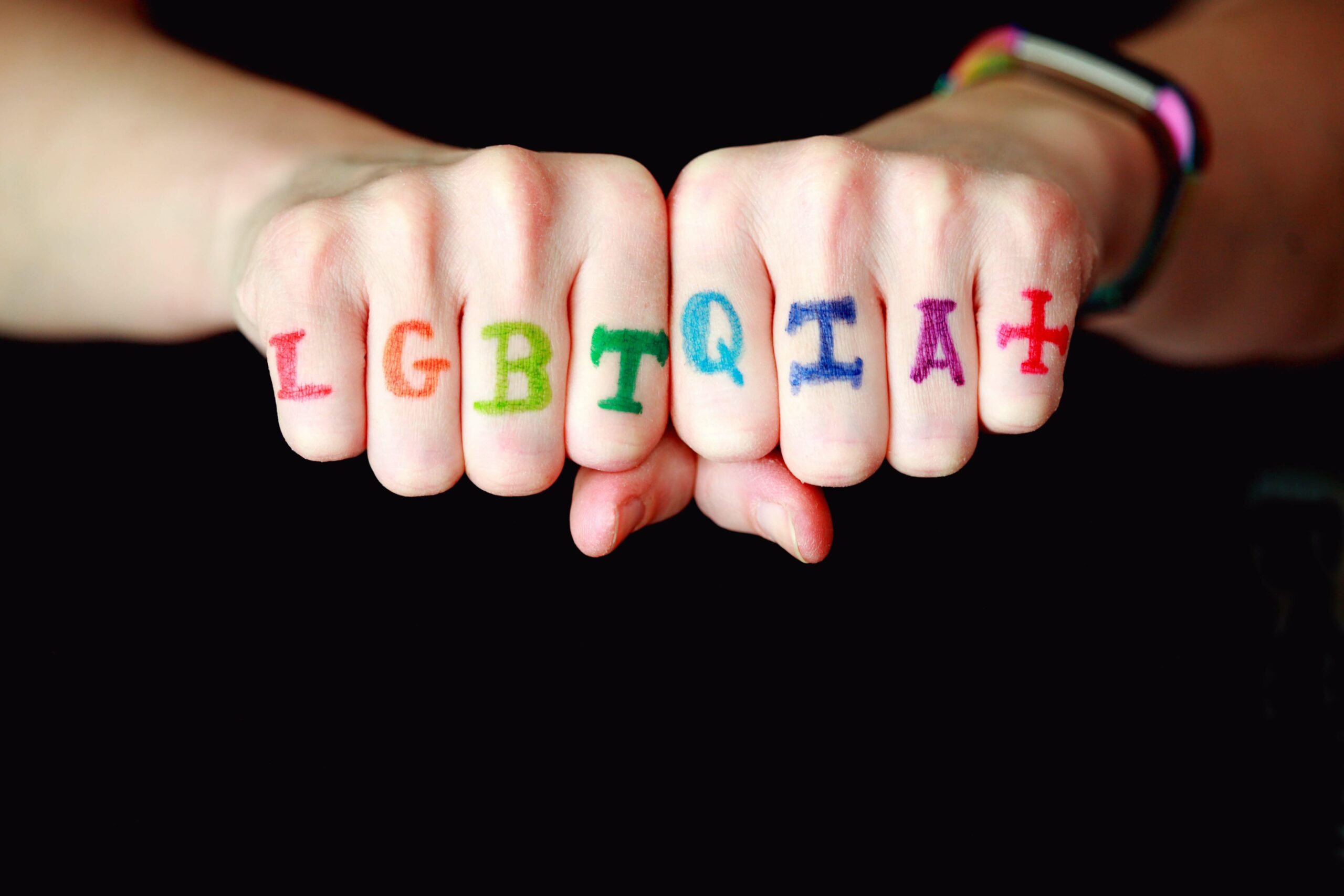 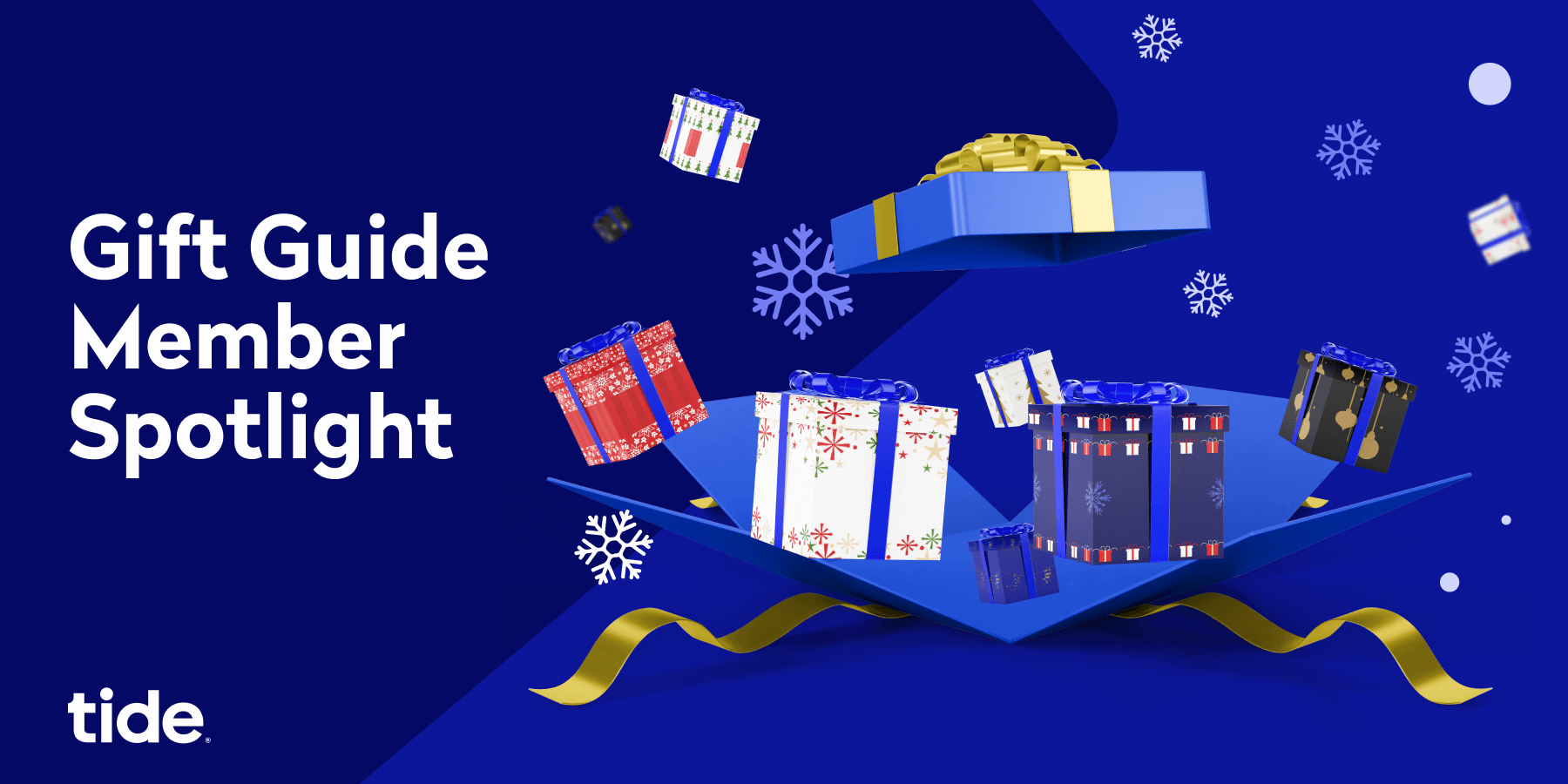