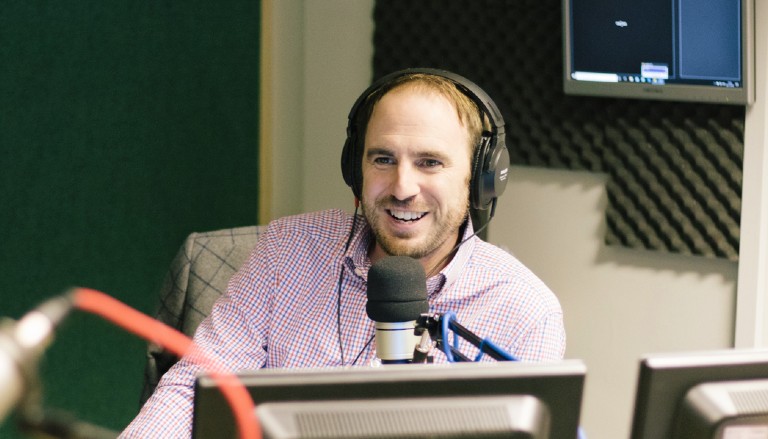 Geoff O’Brien, the man giving a voice to Solihull

Tide member, musician and broadcaster Geoff O’Brien launched Solihull Radio to give everyone a voice.

“We’re a conduit for residents, businesses and charities in Solihull to communicate with each other. Around where we live, there’s an amazing bunch of people who don’t necessarily get recognised for what they do. It’s great fun to be part of this thriving community.”

But the transition from full-time teacher to radio station boss wasn’t easy. We spoke to Geoff to find out more about Solihull Radio and how he made the jump to being his own boss.

Back on 6 December 2017, Geoff hosted the first Solihull Radio show from his garage using only a computer and microphone. Now, Solihull Radio has a 20-strong team, a professional studio, and a mission to be the go-to place for information.

There’s a regular phone-in with a GP; a team of solicitors does ‘legal hour’; not-for-profits are highlighted on #CharityTuesday, and the station’s team are always coming up with new ideas for the local community.

The radio station is aimed squarely at the local Solihull audience. But because Solihull Radio broadcasts on the internet, Geoff’s stats show that people are tuning in from all over the UK and around the world.

“We wondered why people in Canada were listening to our Sunday afternoon arts and entertainment show. Are they expats? Do they know people who live in Solihull, Birmingham or the West Midlands? It’s the same with listeners in Europe.”

Geoff and his team discovered that people in other countries are much more switched on to online radio and podcast downloads. For example in America, podcasts are the bread-and-butter of radio output and very few people now wait for a scheduled show.

“Nowadays we don’t sit around the radio or television for a show scheduled at eight o’clock; we watch it on iPlayer or Netflix or download it to our podcast app. We watch or listen when we have time. Output has to fit your individual schedule. That’s why podcasting and on-demand is where broadcasting is going.

“Having said that, people still enjoy interacting with our live output. We have listeners around Solihull and Birmingham. Then we have the relatives and friends of these people, who also get involved with our output. Guests bring listeners. For example, if we have a big choir in, we might have 300 people singing and then we have all of their social circles logging in to hear them.”

This wider demographic means that Geoff can show the station’s advertisers the times when more people are logging in to listen, and it’s this revenue from advertisers that funds the station.

Starting out in radio

Geoff’s background is performance music. He’s a professional musician who, after formal training in his craft, retrained as secondary school teacher and taught music for 21 years.

While he was teaching, Geoff came across Birmingham Hospital Radio and ran their requests programme for around a year. This sparked the idea that became Solihull Radio:

“I thought, ‘I could do this’ and rather than just do a request program, we could involve other people and do some different shows.

“So I decided to build Solihull Radio. I created a website, prepared some computers, spoke to people in the network meetings, found the space we needed and built it.”

Geoff makes it sound easy but as many founders discover, juggling a full-time job with developing a new business can be challenging.

“The radio station started taking off. I was introduced to lots of other people in the community who wanted to be part of it. Suddenly, I got to a point where it was tricky to balance all elements of my previous life, at home and at work, with the radio station.”

Geoff made the jump. He left teaching and focused on building his own business, as the head of Solihull Radio.

“In some ways, it took a lot out of me. I enjoyed the structure and security of teaching. But my greatest achievement is managing the transition to running the radio station well enough to balance my work life with spending time with my family.”

What keeps Geoff going is his drive to inspire and entertain others.

“As a teacher, I was energised by seeing the progress of my students and seeing them build confidence. It’s simple: I enjoy performing. Running a radio station generates energy for me in a similar way because I see the benefit we’re giving others.”

Anyone thinking of running their own business would do well to bear this in mind: the particular things that drive you often remain the same, but working for yourself puts you in charge. Rather than informing and entertaining students at school, Geoff is performing a similar role via his own business.

Like many founders, Geoff didn’t set out wanting to run his own business:

“Rather like teaching, I sort of fell into this. Sometimes it’s amazing; other times, less so. It takes up 24 hours of my day. It occupies my brain all the time, seven days a week. And if I don’t do something, it doesn’t happen.”

Again like many entrepreneurs, Geoff has the occasional wobble and wonders about returning to work as an employee:

“I have a young family and there have been times when the radio station has got too much. I sometimes wonder if I’ve done the right thing and whether I should go back to a regular job.

“Running the radio station is stressful but it’s a different type of stressful. I’m lucky to have such an enthusiastic team. They make the output what it is and the quality speaks for itself.”

Learning and adapting – with the help of mentors

Since the station launched, there have been many changes in the business:

“We’ve changed the way we buy service space and how the output gets to the listener. We thought podcasting was the way to go, but it turned out that broadcasting worked better.”

When it comes to making changes, Geoff’s advice is to do it early:

“If you go too far down one particular road, it can end up costing far more to change what you’re doing, in terms of both money and your time and skills. Communicate with your team and make the change.”

To help in his decision-making, Geoff emphasises the importance of having a mentor and networking:

“I’m so glad I’ve networked with the right people. I appreciate their input so much. They tell me, ‘This is what you should do next. This is the person you need to speak to. Have you thought about this?’ and so on.

“My business mentor is the General Manager of Touchwood [a shopping and entertainment complex in Solihull], Tony Elvin. Without his advice and guidance, I wouldn’t be where I am now.”

Choosing a modern business account, fit for a modern broadcaster

When it came to researching and setting up a business bank account, Geoff turned to the internet.

“I did a quick online search, read some reviews and watched some videos. I joined up with Tide because the application process was a doddle.

“I just had to take a photograph of myself, scanned my passport, and then straight away I got a Tide account. And a couple of days later, there’s my Tide card in the post and I could create my first invoice.”

One of Geoff’s favourite features of his Tide account is auto-categorising, which he finds is a very easy to view and organise his business spending. He also appreciates the easy but secure access both to the Tide app and Tide on the web:

“I can be in my account in seconds with just my fingerprint or code number. I love the way I just point my phone at the computer screen to immediately log into the computer as well.”

Because doing your banking and finance admin with Tide is so quick and easy, it gives small business owners back their time, so instead they can be doing what they truly enjoy. We asked Geoff what he’d do if he got back the amount of time he spends on banking with Tide in a week:

“I reckon that would just give me enough time to make a cup of tea!”

Listen live – or on demand

To find out more about Geoff and his team, and to listen live via the internet, go to SolihullRadio.com

Here at Tide, writer Sooze is from Solihull and her favourite show is The Rock Show with Jake and Jake. Our Social Media Manager Ali’s favourite is the Wednesday Wellness Show and our Member Experience Manager Val recommends the Arts and Entertainment show.

Find your favourite programme at Solihull Radio On Demand – it’s free of charge to listen and the shows play through your web browser (there’s no need to download an app).

Are you interested in being featured in our Member Spotlight series? We’re always keen to hear from you. Tell us what makes your business unique: message us 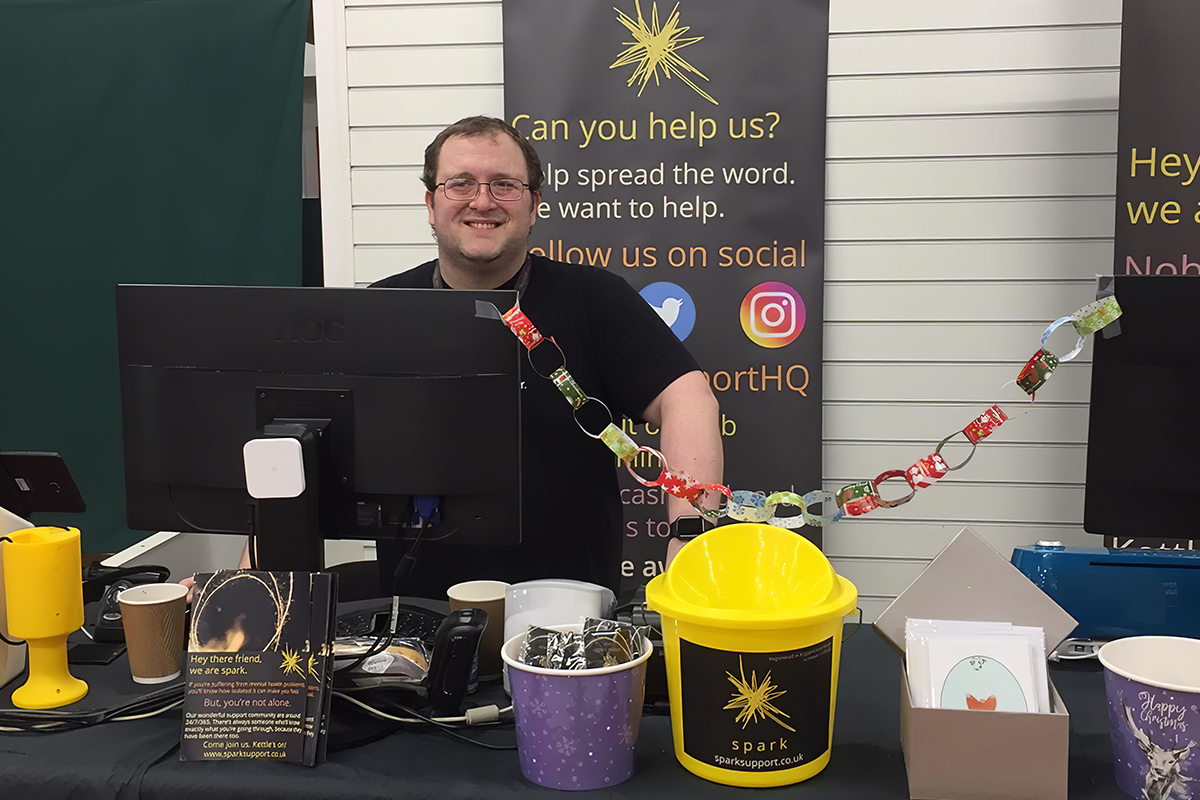 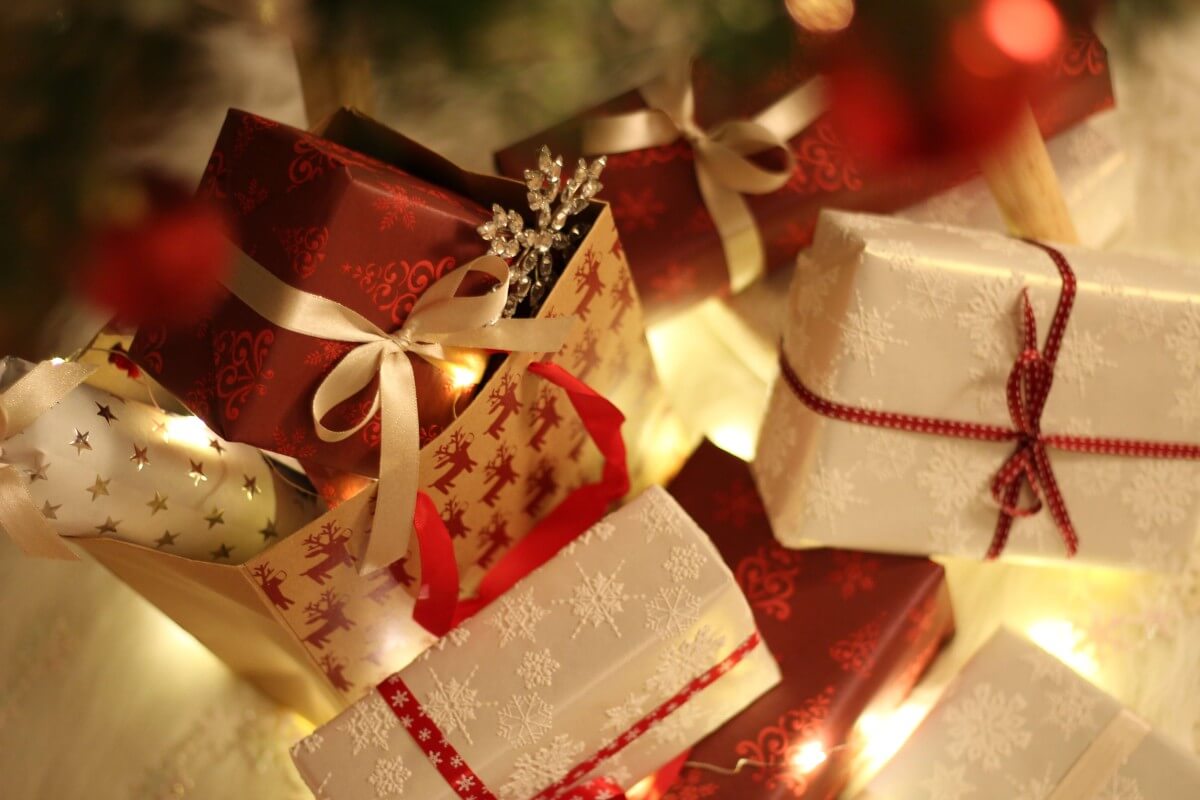 7 Christmas marketing ideas to ring in the new year 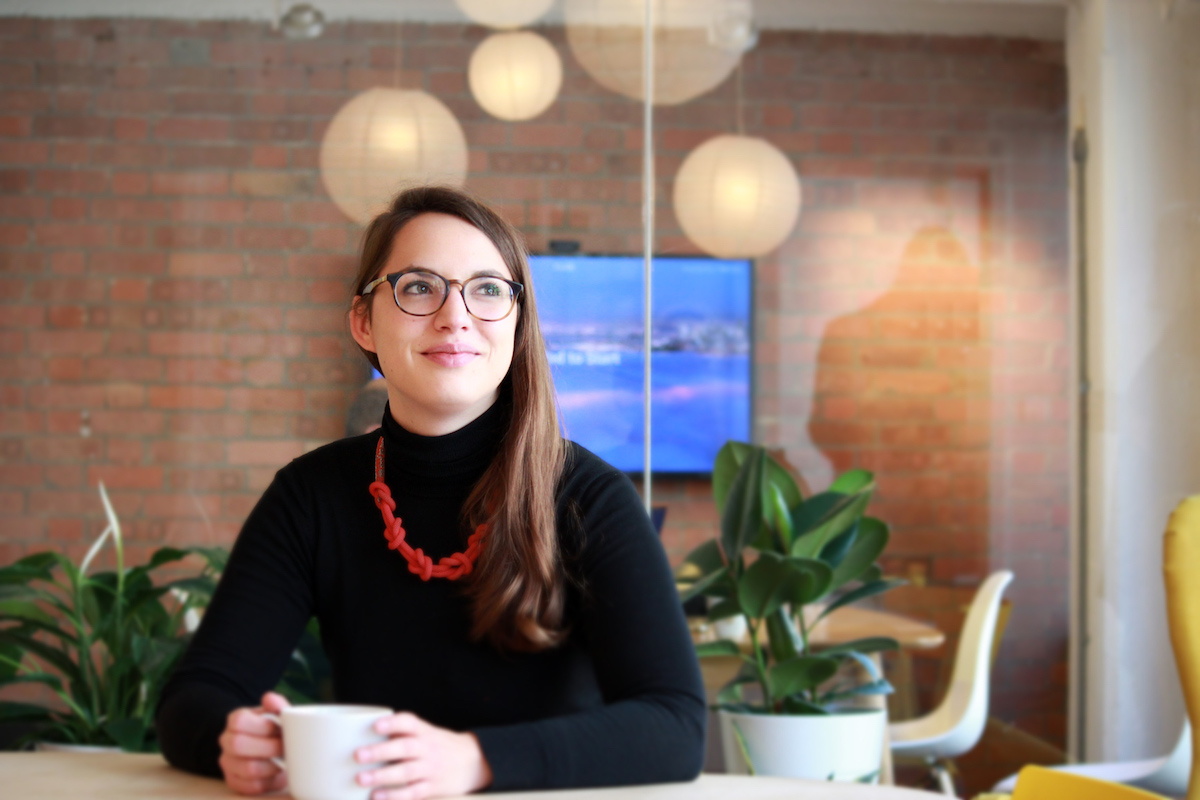 Daniela Seitz, the wing(wo)man for your business