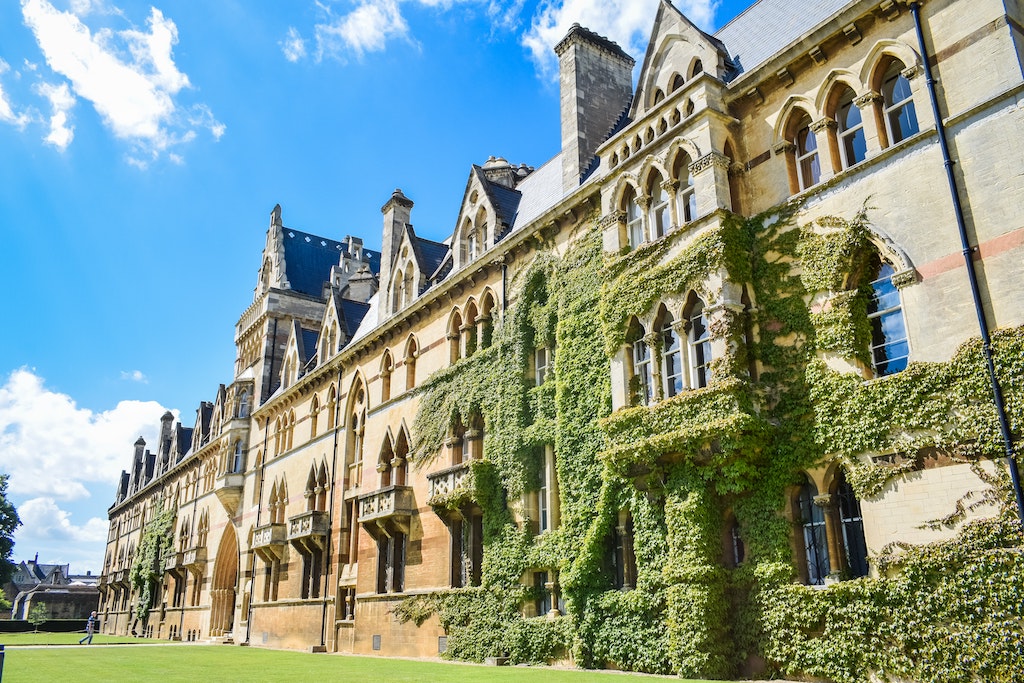 Do elite education and wealth go hand in hand?

Every year, the Sunday Times releases their list of the 1000 richest people in Britain, calculated using publicly available information about their net worth including land, property and shares in publicly-quoted companies. The list’s most recent iteration was released in May 2019, and named Indian industry tycoons Sri and Gopi Hinduja as the UK’s richest with a total net worth of £22bn.

The educational background of these influential individuals is important, not just for the degrees they study but also for the connections they make while at university. In order to find out where Britain’s wealthiest studied, we researched the academic background of Britain’s 1000 richest people using publicly available sources such as LinkedIn or company biographies.

364 of the 1000 richest people have publicly available information about their degrees. Of those, around a quarter of millionaires studied at Oxford or Cambridge. Oxford led the way with 50 graduates, most notable among these is Guy Weston – the UK’s 13th richest person. Weston is a British heir, business executive and philanthropist and has been Chairman of Wittington Investments and the Garfield Weston Foundation since 2000. Eight of the top 30 studied at either Oxford or Cambridge. Imperial College also featured highly on the list with 13 alumni on the Rich List. Other universities include The University of Nottingham where businessmen such as David Ross, co-founder of Carphone Warehouse, and Matt Moulding, founder of the Hut Group have studied as well as the University of Manchester where for example the co-founder and CEO of Ocado Tim Steiner graduated from. International Universities also features on the list including Harvard, Moscow State and the University of Pennsylvania were also popular destinations for Britain’s wealthy.

Unsurprisingly, economics degrees were most popular among the 338 millionaires whose degree information is publicly available – 20% of the millionaires chose this subject. These degrees often lead to careers in finance, business and industry. Business degrees also proved popular for the same reason. 36 from the Rich List have engineering degrees, including Russian tycoon Mikhail Fridman. However, the remainder of the list reflects a broader range of subjects, suggesting a range of different paths to wealth and success.

Business Schools with the most wealthy graduates

It is no secret that business schools are very competitive when it comes to their MBA offering, as the world’s future business leaders and CEOs learn the skills they need to succeed. We found that 15 Harvard MBA graduates are among Britain’s richest people. Leonard Blavatnik is one of those graduates. He is British-American businessman, investor and philanthropist. He is the founder of Access Industries and was listed as the 27th wealthiest person in the world by Forbes in February 2020.

On the list we also find London Business School and INSEAD in Paris which both taught 8 future millionaires on the Rich List. In total, 57 of the UK’s wealthiest business leaders studied MBAs.

Jim Ratcliffe is a chemical engineer turned financier and industrialist. He graduated from London Business School and is the chairman and chief executive officer of the Ineos chemicals group, which he founded in 1998 and of which he still owns two-thirds.

Henry Engelhardt has an MBA from INSEAD and is the founder and former chief executive of Admiral Group.

Richard Koch has an MBA from the Wharton School and is a British and author, management consultant and venture capitalist. He is the co-founder of LEK consulting and has written several books dealing with business and personal success.

So, does your choice of degree or university increase your chances of being wealthy and running a successful business? Although some degrees and universities might seem less surprising, it is clear from this research that there isn’t just one road to success. Although economics and business degrees are popular amongst the wealthiest it is also possible to earn a spot on the rich list with language or philosophy degrees. An example is Jeremy Coller, a British businessman with a master’s degree in philosophy. He founded Coller Capital and is their chief investment officer and chairman. Another is Lindsay Owen-Jones. He studied modern languages at Oxford and was chairman and CEO of L’Oréal. Further, Oxford and Cambridge are not the only universities that will lead the way to great accomplishments. The Sunday Times Rich List is very diverse and people come from many different backgrounds. There is no one way to success.