Blog / Coronavirus: Support and recovery / The old economy won’t be coming back 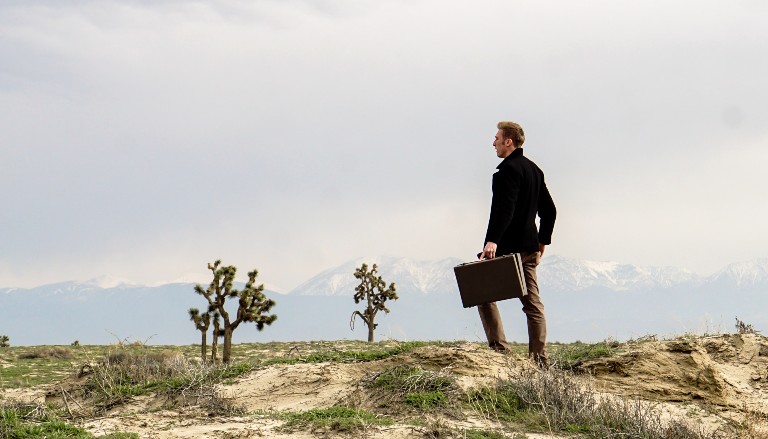 The old economy won’t be coming back

By Matthew Lynn, The Telegraph

A grand for every staffer you keep on. A cut in VAT for hotels, restaurants and cinemas. A break on stamp duty, a free voucher for eating out at the beginning of the week, and a one-off token, to be known as a Sunak, that you can swap for a bag of chips, a free bet at the bookies and a cocktail at Spoons on a Wednesday night from five to seven. Alright, I made that last one up, but, heck, it is only July, so it might well be in the Chancellor’s next emergency statement.

Rishi-nomics is certainly bold on the spending pledges. And no one can question the Government’s determination to engineer the most rapid recovery ever recorded. There is a problem, however, and it is far from a minor one. It is fast turning into a heroic, but possibly futile, attempt to re-create the old economy – when what it should be doing is incentivising the creation of the new services and products people will need as the country emerges from lockdown.

At an estimated cost of £30 billion, Sunak’s latest rescue package was expensive. The bonus for keeping staff returning from furlough will cost up to £9 billion. The cut in VAT another £4 billion and the Kickstart scheme £2 billion. These are huge sums. If it prevents a massive rise in unemployment, and a tidal wave of company collapses, it is possible to justify it. But there are two issues.

The first is that, like so many Government schemes, it is skewed towards older, established workers, at the expense of the young. True, there is the Kickstart scheme and help for apprenticeships, but the cash bonus to keep on furloughed workers only makes a difference if you had a job in February. It won’t do anything for the hundreds of thousands of school leavers and graduates swarming onto a pitiless jobs markets this summer. Likewise, VAT cuts may save a few existing businesses, but won’t help new ones. The package rescues people inside the system, but freezes out anyone on the outside.

The second, more serious issue is that it doesn’t do anything to summon up the new post-Covid economy. It simply tries to piece back together the shattered fragments of the old one. At least until we have an effective vaccine that might not happen any time soon.

If Pret a Manger cuts jobs because no one is popping out of the office for a sandwich anymore – on account of the fact that the office no longer exists – there isn’t any point in desperately trying to encourage the firm to keep hold of all its workers. Nor will every restaurant, café or cinema pull through.

In truth, how and where we spend our money is going to change, and possibly dramatically. Fewer sandwich and coffee shops for office workers, but more apps that enable home workers to engage with colleagues (or, come to think of it, get an online monstering from their boss). Not so many concert halls, or bookshops, but more streaming services. Online fitness coaching and diet apps instead of gyms. Who knows? The market will decide. But that will happen a lot more quickly, and more effectively, if there is help available for new companies as well as the old ones.

For the amount of money he is spending, Sunak could have sent out some very different signals. For example, for the same money spent on the furlough bonus, the Chancellor could have abolished capital gains tax, sending out a powerful message that Britain was the best place in the world to start and build a business. Or for the total cost of yesterday’s package (£30 billion), he could have abolished business rates, taking out one of the biggest fixed costs for most small businesses, and re-inventing the high street at the same time.

We could go on and on. The important point, however, is this: if you reduce taxes on business and employment, you will get a lot more of both. And that is what we will need for the economy to recover.

The real job of the Chancellor, working with the Bank of England, is not to keep every company going, and rescue every job, regardless of what is happening elsewhere. It is to maintain a buoyant level of demand, and to provide incentives for companies and entrepreneurs to work out how to supply all the products that people want. If Rishi-nomics just focused on that, and cut out the gimmicks, it would stand a far higher chance of success.