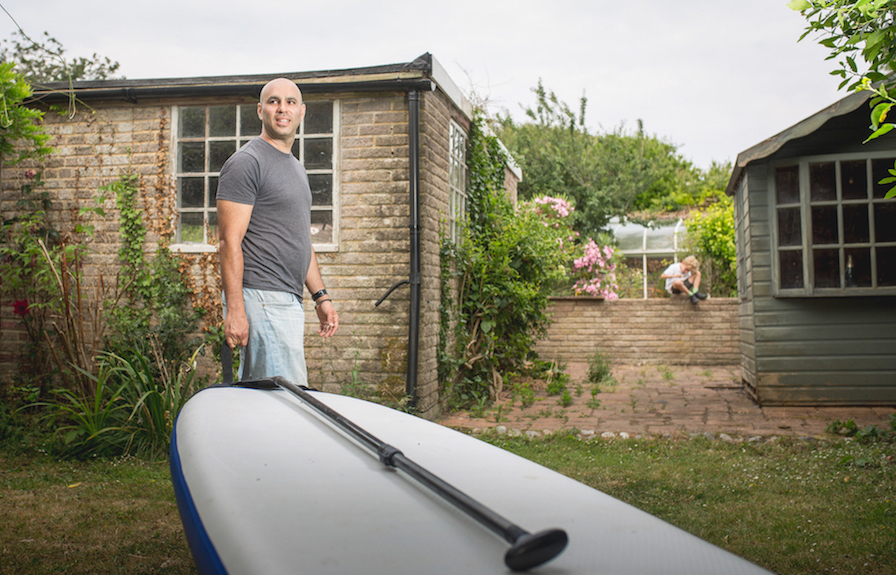 Surfers call it the “Hot Pipes”. Travel down to Brighton, go past Shoreham Power Station, and you’ll soon find a quiet patch of beach where the swells are abnormally big. When the tide is low you may see 60 people surfing the Hot Pipes waves.

But if you do fancy a surf, you’ll encounter the problem of how to lug your board to the water’s edge. Surf-boards, paddle boards, and kayaks are big and heavy, and get buffeted by the wind.

Shoreham local Andy lives just easy walking distance from the beach and still found the transport issue a pain. “I thought there’s got to be a better way. I’ve seen other people struggling to hold on to the board when it’s windy. So I built something to carry it.”

Andy’s answer is the Shore Ride board attachment. It’s a set of wheels, which attach to the foot of the board, and a handle at the front, which can be attached to a bicycle to tow it. “I made it for myself, but saw other people struggling, and thought they needed it too.”

They are all buying, without any returns. I get people emailing all the time saying it’s great. Nice one!

The product is such a hit that when we speak the product is sold out, and Andy’s main worry is how to make enough. “I’m trying to get to the point where I’m making 150 a time, but I also need to get to 1,000.” Sourcing parts is a challenge. “At the moment I’m ordering parts from all over the world. I would have loved to make it in the UK, but people were quoting four or five times as much as getting it abroad. Then there’s the problem of the time it takes to ship it over, with a lead time of over 8 weeks for the individual parts, you’ve really got to plan the product build.”

The product is selling in Italy, Germany, and across Europe. “They are all buying, without any returns. I get people emailing all the time saying it’s great. Nice one!”

The marketing takes work but with people spreading the word via word of mouth and platforms such as Instagram it really helps to push the product forward.

Like many entrepreneurs, Andy balances his business with a busy family life. So when the opportunity arose to get his son, Luca, involved, he jumped at the chance.

“Kids are all about games at the moment – they’re always on screens. So I just thought, “Let’s make something with him.” I was in this garage here and I needed to get some bits in a wheel, and I literally just gave him a rubber mallet and for three hours he just sat there, smacking these things into wheels with the biggest grin on his face. And he was loving it. I think I paid him £5!”

Andy may sound like he got lucky, but behind his chilled exterior lies an experienced entrepreneur. He runs a software company called WordTracker, which monitors keywords across Google, Amazon, and YouTube to help marketers. He also has a start-up called Onboard which automates emails with the Stripe payment platform.

Furthermore, he helps the local entrepreneurial community, running a get together for Shoreham business leaders. “It’s called Flock. I liked the name! We flock together, and we are near the beach where birds flock. We meet in different places around Shoreham. There is 30 to 40 of us. I just wanted to connect all the entrepreneurial spirits in Shoreham.”

As a born problem-solver, Andy has found ordinary high street banks frustrating in the extreme. “I just can’t help but get irritated at some of the things traditional banks do,” he sighs. “The first was when I was starting a business, and getting a merchant account. It was an absolute pain.”

So he switched to Tide, for a modern approach. “Tide is just a breath of fresh air. The UI is nice. Opening a current account is beautiful. Took me five to seven minutes. Took a photo of me and it was set up. And it was lovely!”

Be lean. Come up with an idea and test it in the smallest possible way.

His advice for entrepreneurs? “Be lean. Come up with an idea and test it in the smallest possible way. I did that with Shore Ride, and made just one prototype to show people to get feedback to see if they were into it. I made three more and I went to a festival with them, and ended up selling those. Then I made ten and put then on Amazon. Then I made 100.”

Like learning to surf, you start in the shallow waters, and get your balance. “Tiny steps all the way.” 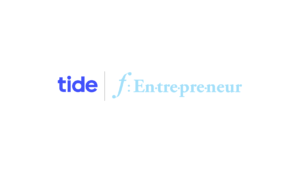 Pete Jenkins, the entrepreneur turning your job into a game 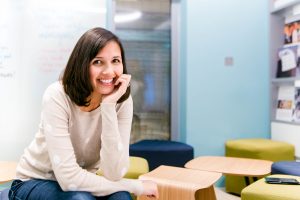 Harvir Sangha, the entrepreneur challenging gender balance in the workplace